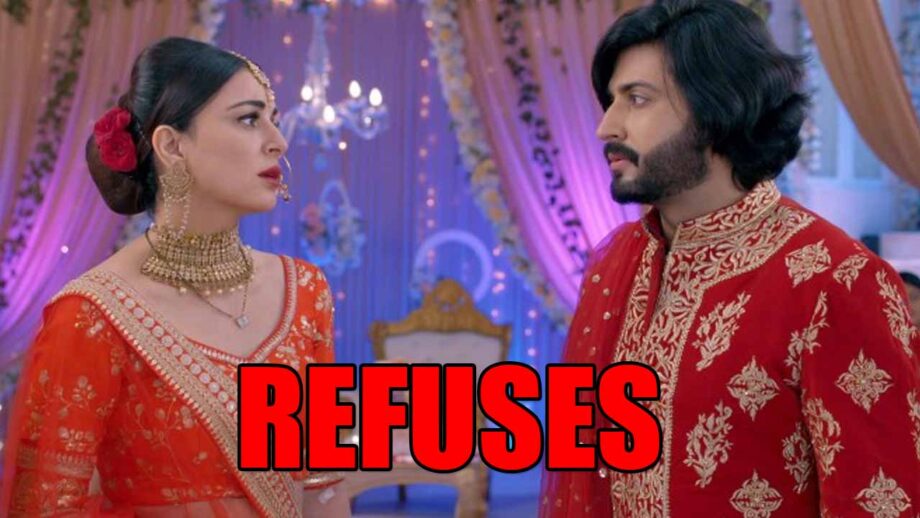 Kundali Bhagya the popular Zee TV show produced by Balaji Telefilms will now proceed towards a major highpoint. The maker is leaving no stone unturned to astonish its viewers with new twists and turns.

As seen so far, Rakhi begins the ceremony to welcome Preeta in her house. Rishabh asks the family elders to bless Preeta and Karan. Preeta first goes to Mahesh’s room and promises to defeat everyone who is trying to harm him and his family.

In the upcoming episode, Preeta calls up her mother and tells her that Karan still doesn’t accept her as his wife from his heart. Sarla tells Preeta to reveal the truth about Sherlyn and Mahira so that everyone, including Karan realizes their mistakes.

On the other hand, Sherlyn tells Mahira that Karan will not spend a night with Preeta in the bedroom alone. Mahira decides to get rid of Preeta. Karan goes to Rishabh’s room and confronts him about supporting Preeta. Karan also decides to spend the night in Rishabh’s bedroom. However, Srishti calls up Sammy tells him to make sure that Karan spends the night in the bedroom with Preeta.

Will they spend their first night together?