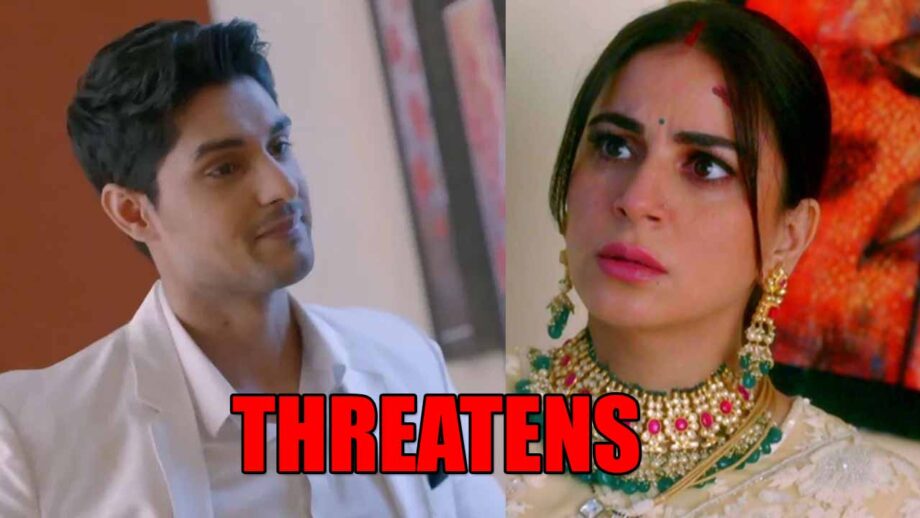 Kundali Bhagya the popular Zee TV show produced by Balaji Telefilms has been entertaining audiences with interesting twists and turns.

As we earlier reported Preeta becomes conscious once again and assumes Pawan to be a local goon. Preeta offers Pawan twice the amount that Mahira had offered to free her. However, Prithvi’s brother Pawan introduces himself to her. He also reveals that he has abducted her. Preeta gets shocked to learn about Pawan’s real identity.

In the coming episode, Mahira leaves the reception area and lifts her ghungat. Sanjana and Ramona see Mahira dressed as Preeta and get worried. Sanjana takes Mahira into a room before Sarla notices her.

Meanwhile, Janki follows Pawan to find out what he is doing to Preeta. She sees Preeta being surrounded by goons and decides to save Preeta.

Later, Preeta and Pawan have a conversation wherein Preeta tells Pawan that she is married to Karan and not Prithvi. He gets angry and threatens to shoot her.