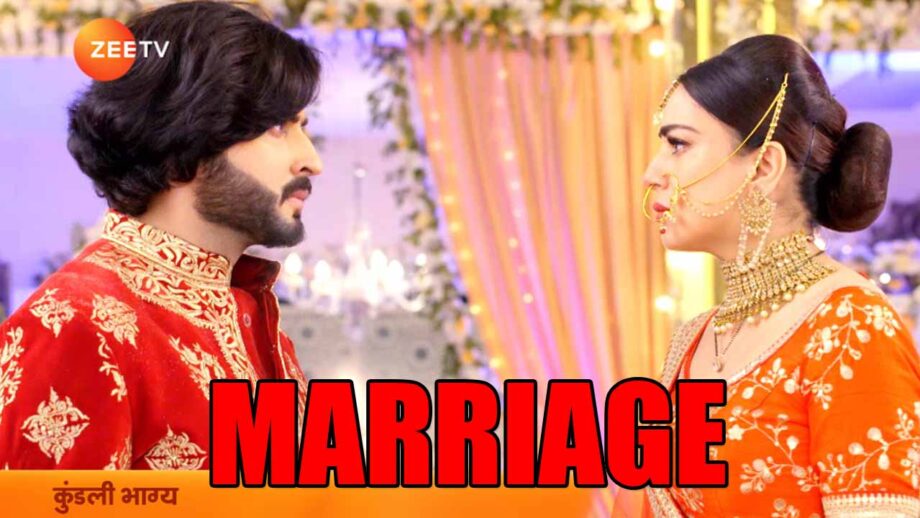 As per the plot, Preeta finally decides to stay at the Luthra house as Karan’s wife and Luthra family’s daughter-in-law. She fights for her right.

Now, according to the latest promo revealed by the channel, Preeta will manage to defeat Mahira and marry Karan!

Preeta will work towards a bride swap drama. Hence Preeta will sit as the bride along with Karan and manage to marry him. Later, Mahira will enter the hall and everyone would be shocked to see her. Preeta will finally unveil her face and would say that she has done the right thing as she married her husband. Karan will always be her husband.

Will Karan accept Preeta as his wife?