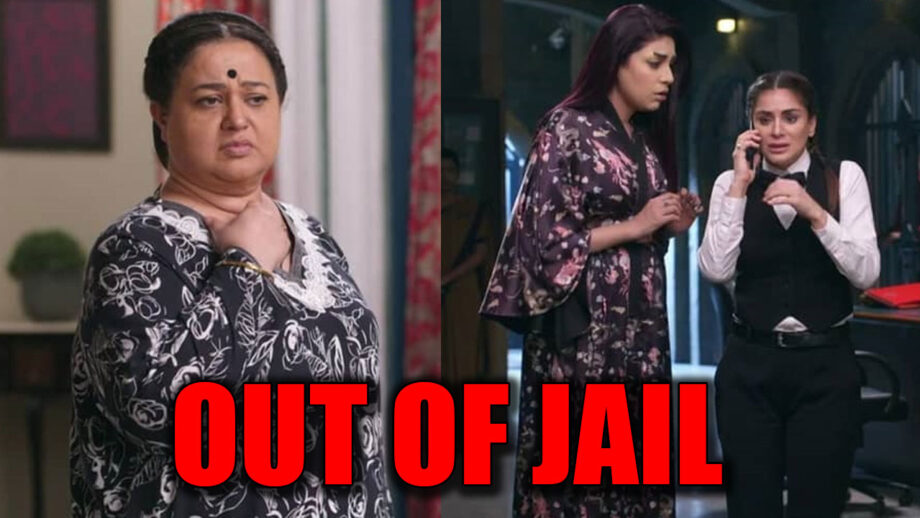 Zee TV show Kundali Bhagya, produced by Balaji Telefilms, is leaving no stone unturned to entertain the audience with intriguing twists and turns.

As seen so far, Preeta, disguised as a waiter, and Srishti, as a make-up artist, come to stop Karan and Mahira’s engagement. However, Bua learns about Preeta and Srishti being in the house and exposes their plan.

Later, Karan gets Preeta and Srishti arrested for their foolish plan. On the other hand, after getting arrested, Preeta informs her mother about the entire drama. Sarla comes with a lawyer and gets her daughters out of jail.

Will Sarla forgive her daughters?