The Maha Episode of Mere Sai will air this weekend. 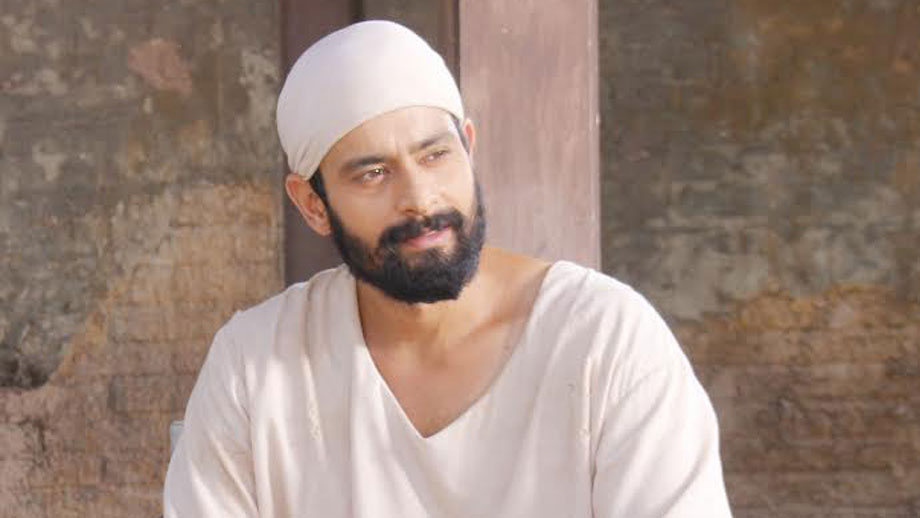 Sony TV’s Mere Sai (Dashami Creations) will have a Maha episode this weekend (Saturday, 28 April) wherein a ‘bhakt’ of Sai will take the extreme step of testing Sai(Abeer Sufi) himself…

The Maha episode which will go on for one hour, will have a man who is a loyal follower of Sai, by jumping from a hill top in order to prove that Sai will save him.

The story will be fascinating as it will be a test for Sai himself, as to how he will save his bhakt.

The Maha Episode will be a delight to watch.