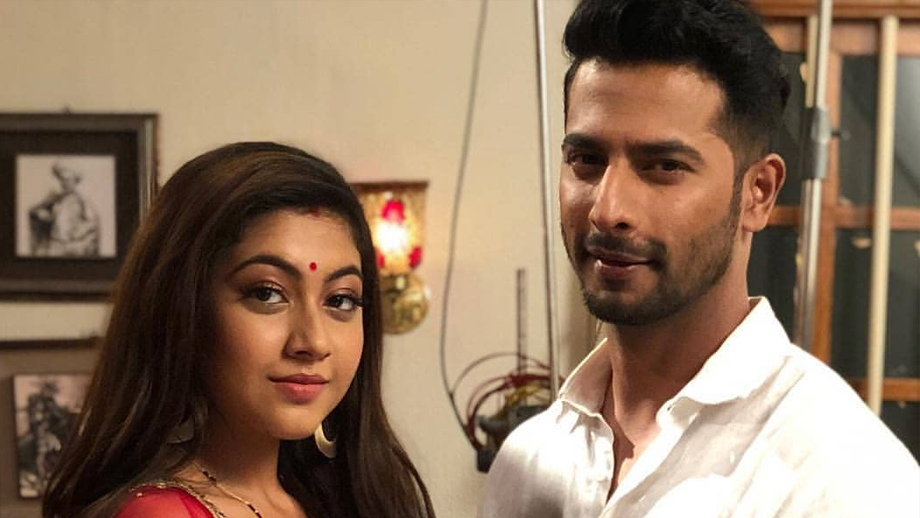 We hear that the upcoming episodes of the daily will be riveting and engaging.

Folks are aware about Malhar (Sehban Azim) marrying Kalyani (Reem Sheikh). However, soon, he learns that Aau Saheb was hiding a truth and tried getting him married to Sampada (Sneha Shah), who was in love with Atharva (Shagun Pandey). Malhar will feel being backstabbed by Aau Saheb for her personal motives.

Now, in the coming episode, Malhar will try to seek revenge from Aau Saheb and her family. He will have the power of attorney papers; hence he will throw Aau Saheb and the entire family out of the house.

However, Kalyani (Reem Shaikh) would request him to let her family stay in the house. Hence, Malhar will let them in but would give a single room to stay.

Watch this space for more updates.﻿