Mishri to get kidnapped in Meri Hanikarak Biwi Now, we hear that the upcoming episodes of the show will feature major twists that would turn out to be shocking for the viewers for sure.

We informed the audience about Akhilesh (Karan Suchak) trying to hide robot Mishri’s (Vaishnavi Prajapati) identity from Pushpa and Ira.

In the drama, Ira would be operating the real Mishri in the hospital but she is still unaware that the girl is her daughter. Meanwhile, Akhilesh would be waiting outside in worry.

On the other hand, two goons would enter the hospital, who would plan to kidnap Mishri because she had earlier caused trouble to them.

They get successful in their plan and take her away. 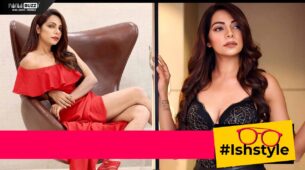 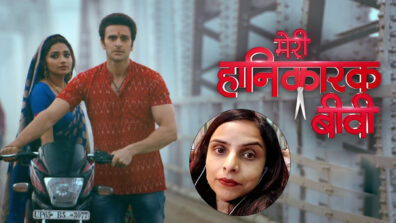