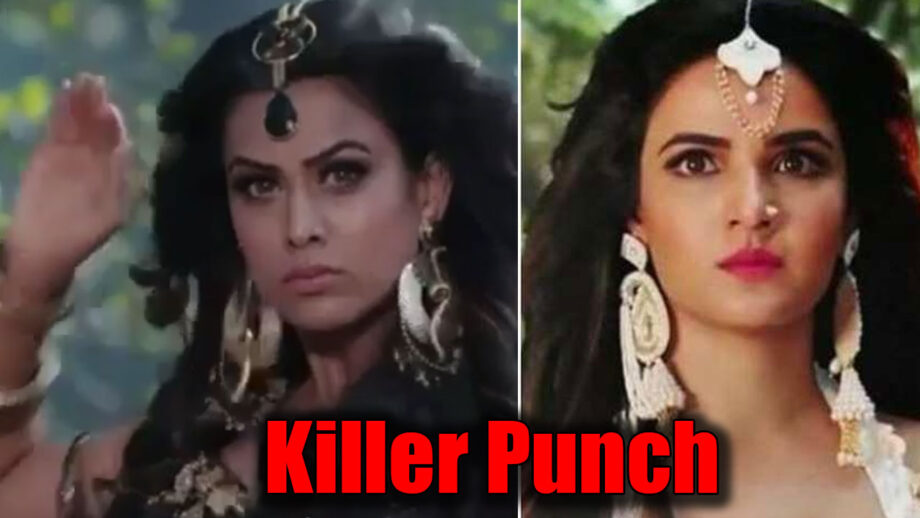 For all the loyal viewers of the show who wanted to see if Nia Sharma was apt for the role of Naagin, they have perhaps got their answer after watching these episodes.

Well, the sequence wherein Brinda is forced to get into her Naagin avatar by Nayanthara (Jasmin Bhasin) who is playing the snake charmer’s role in order to kill Brinda has to be the best scene so far.

Yes, Nia Sharma gets five stars for this rocking and sensuous Naagin dance display. An answer to all the critics as well as her fans, Nia once again proved that she is a fabulous actor.

Check out the video here to see her swaying Naagin dance…

Also, the twist that the makers have provided by coming up with Nayanthara’s insecurity towards her mother’s love and for Dev has been interesting and surprising.

All this actually puts Brinda and Nayanthara at loggerheads, to the extent of Nayanthara trying to kill Brinda.

Did you all enjoy the Naagin dance of Brinda and the negativity of Nayanthara?