Pancham will think of another idea to bring back Pintu who has been announced to hafe gone missing. How will he do it? We recently reported about news coming that Pintu has won a car worth 21 lakhs rupees which will again put Pancham in thought of bringing back Pintu.

As per sources, “Pancham will announce that Pintu has gone missing and they will have a mourning moment for Pintu when the news of the car being won will come.”

Immediately, Pancham will think of another plan and will tell all that Pintu was found unconscious on the banks of the river. At the same time, the news will also come of the gang that was getting dressed up as chudail to loot people has been caught. 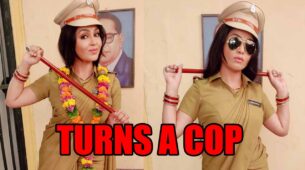