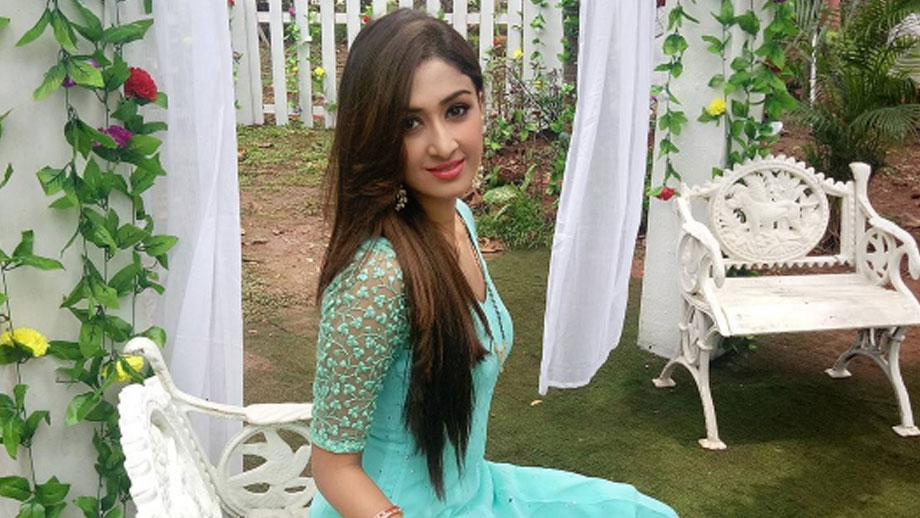 Drama seems to be rising with the ongoing episodes of &TV’s popular daily Waaris (Viniyards Films).

The recent episodes of the series have been quite emotional as the tracks have been high on drama ever since Chander (Angad Hasija) has entered Preet (Farnaaz Shetty) and Raj’s (Neel Motwani) life again.

In the coming episode, to save her sister Simran’s life Preet will hatch a plan. She will woo Chander to make him believe that she is in love with him. Chander will be impressed by her and would announce in front of everyone that he wishes to marry Preet and even she would agree with him.

Meanwhile, Amba will be worried about Preet’s decision but the latter would assure her that it is only a part of her plan.

Later, Preet will give the divorce papers to Raj but he will refuse to sign on them.

What will happen next? Will Preet succeed in her plan?