The story line will get all the more interesting in the Zee TV show. 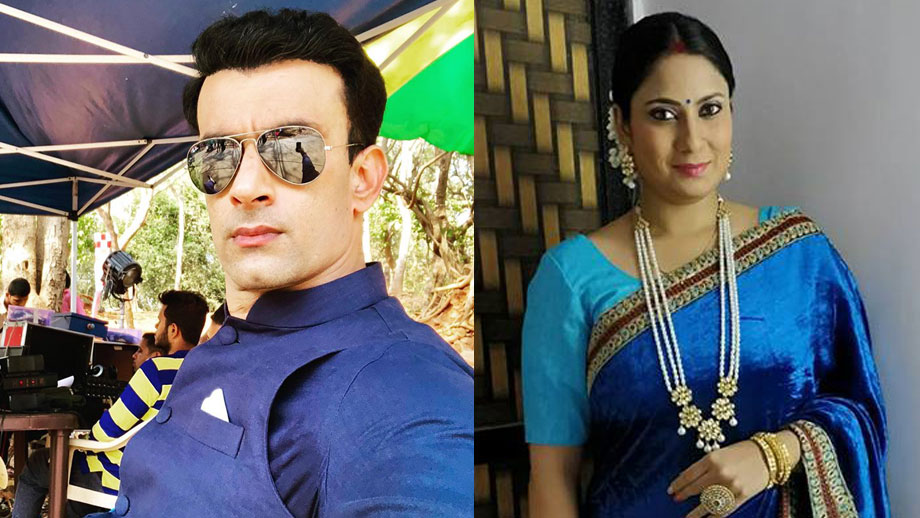 We reported about Puneesh (Karan Mehta) getting exposed in front of Prachi (Nidhi Mathur) and the family.

Puneesh who is in a major trouble, will decide to win back Prachi’s trust to be attached to the family.

He will work on all possible moves to convince her to return to his life as he has changed and will never commit any mistake in future. However, it will be Puneesh’s yet another game plan to get back into the good books of the family members.

However, angry and adamant Prachi will not be ready to accept him as he has been in a relationship with her sister Shruti (Kshitija A Saxena) which has hurt her more.

Talking about the track, Nidhi says, “It has been fun shooting for the sequences as they are very gripping. I am sure audience is also enjoying the intriguing drama. There more such highlighting moments and they should watch ahead in the series.