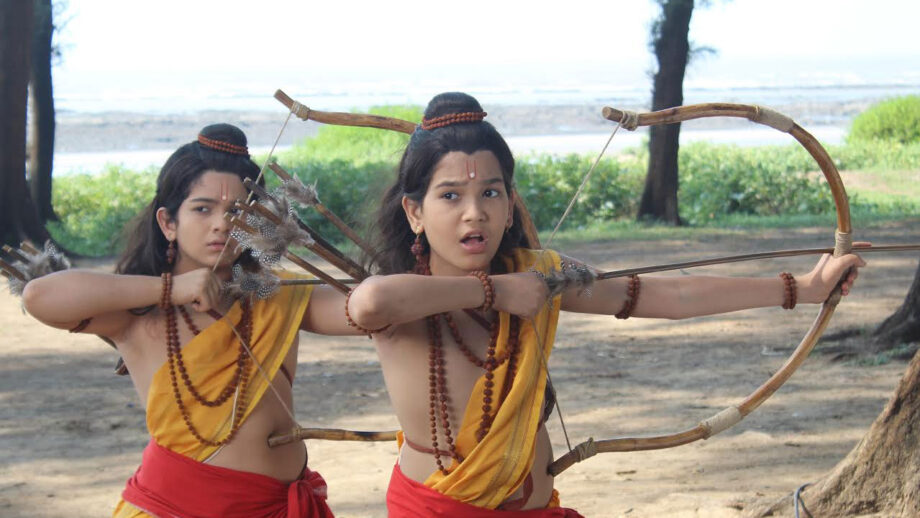 The battle lines are drawn as Indian mythology’s most fascinating fight, the Yudh after the Ashwamedha yagna will be showcased tonight. Produced by Swastik Productions, COLORS’ Ram Siya ke Luv Kush is bringing this tale to life. Tonight, Luv-Kush gear up to fight the extremely strong and courageous Bharat and Jamvant from Lord Ram’s army, a feat no one would dare to undertake.

The burning desire of Luv and Kush to meet Ram and find their answers and right as his praja, they will fight all obstacles to finally reach the moment they have been waiting for. The moment when Lord Ram will finally stand in front of them.

Viewers will witness never-experienced-before scale and visuals in order to relive one of the most told stories in which the Lord himself will come face to face to fight the ones who have managed to overthrow his strongest army.

Combining modern technology with intense storytelling and keeping in mind the grandeur of the epic, massive scale and technical wizardry in the form of state-of-the-art special effects will be showcased in a visually striking manner.