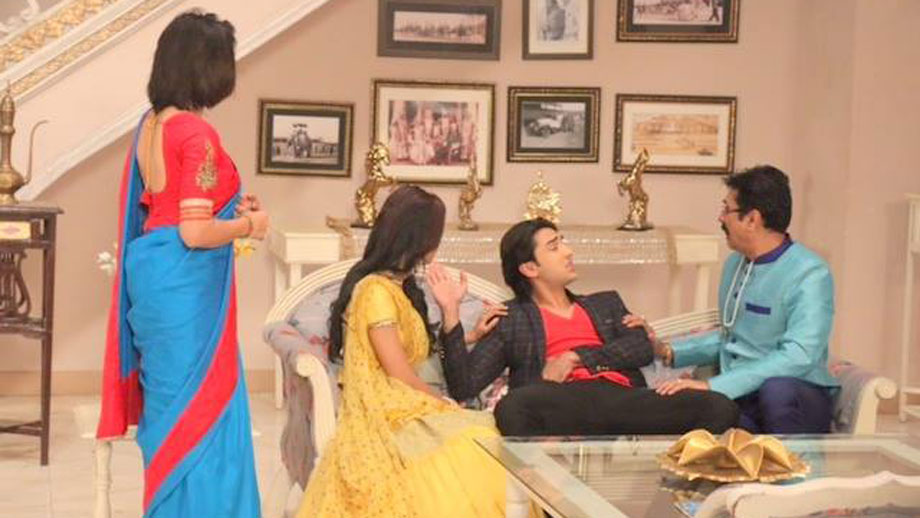 Now, we hear, Bhuwan (Jiten Lalwani) will help Ratan to stay away from Diya.

Shares a source, “Bhuwan will get a parcel of white powder from Goa. While Diya would try to snatch it, the packet will tear. Ratan would collect it and will leave making Diya tensed.”

Later, Diya with her video camera would want to show it to Ratan but again as per Bhuvan’s plan, Ratan would get a call, and talking over the phone, he would fall off the staircase. Diya will scream and everyone would rush towards Ratan, taking him to the room. Meanwhile, Ratan and Bhuvan will exchange looks and would feel that the plan is working now.

Furthermore, Diya would start taking care of Ratan, applying turmeric to Ratan’s wound and he would try to act hallucinated. Diya would call for a doctor for his blood test for the same. Meanwhile, Bhuvan will again make a plan to exchange blood sample with the drug addict guy who met them inside the bar.

Will he manage to do so or would Diya learn about their plan?

We buzzed Rohit but he was busy shooting.