The Colors’ hospital drama will see a twist in the tale. 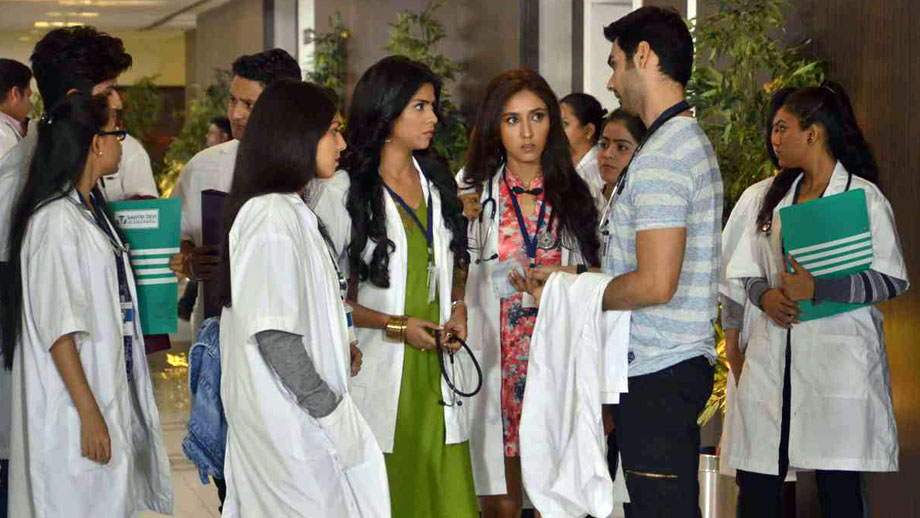 The show is now gearing up for some dhamakedaar episodes.

As per sources, “In the coming episodes, Khushboo will wreak havoc at home by pretending that she has seen a ghost. Meanwhile, Saanchi (Swarda Thigale) will reach the disaster management room where illegal medicines will be stored. And Veer (Varun Kapoor) will place a bet with the other interns and would promise a reward to the one who will make Saanchi cry.”

Furthermore, when Dr Kabir (Vikram Sakhalkar) will see a pair of keys in a patient’s pocket which will be reflected in his x-ray, he will hold Saanchi responsible for leaving the keys in his pocket.”

Will Dr Kabir punish Saanchi for it? Who will come as her saviour?

Watch out for this interesting track in the show.