A huge high point of Sahil getting admitted will shock Vedika in the Zee TV show. 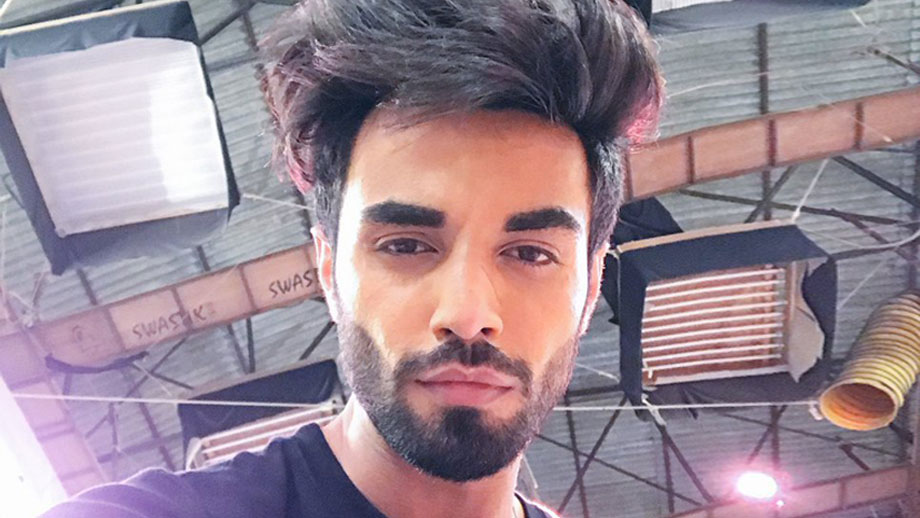 IWMBuzz.com had recently reported about Vedika (Suhasi Dhami) accepting to get married to Yash (Abhiroy Singh) in order to save Sahil’s family from losing their rightful property, wealth and house.

With Yash and Vedika getting married, Sahil will be in major shock.

Not able to withstand this sorrow, he will reach his room and will start drinking. Later he will throw all the glass bottles down on the floor, thus breaking them. To make matters worse, he will start walking on the pieces of glass spread all around the floor.

As per sources, “There will be huge drama with Sahil developing bruises on his leg. The newly married Vedika will notice this and will rush to help Sahil out. She will try to treat his badly bleeding wounds when Yash will come there and will confront Sahil for getting close with his wife.”

With Sahil already not being in his good state of mind, Yash will forcefully push him which will lead to Sahil hitting his head hard against the wall. This will give him major internal wounds in the brain and will have to be rushed immediately to the hospital.

If sources are to be believed, Sahil will soon slip into coma and this will come as a major shock for his family and Vedika.

Will Sahil get better in health?