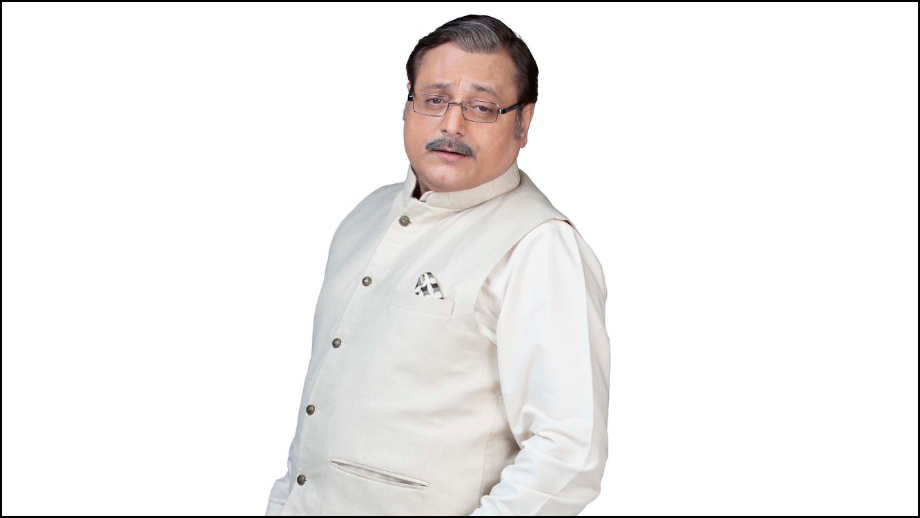 The story which is about Sanjeev Saklecha (Manoj Joshi) being an over protective father, tries every trick under his sleeve to keep his beloved daughter Rumi (Manisha Rawat) away from Arjun (Karanvir Sharma), is making the series an all-round entertainment package.

In the upcoming track of the show, Sanjeev will get into a major mess.

“Sanjeev will be accused by a customer for selling defective lungis. He will be soon questioned for selling flawed product. He will have to join hands with Kapda Association to get out this mess. However, the head of the Kapda Association will be Arjun. However, he wouldn’t want to take help from his beloved daughter Rumi’s alleged boyfriend Arjun,” shares a source.

How will Sanjeev manage to save himself? Will he join hands with Arjun?

We buzzed actors, but could not get through.