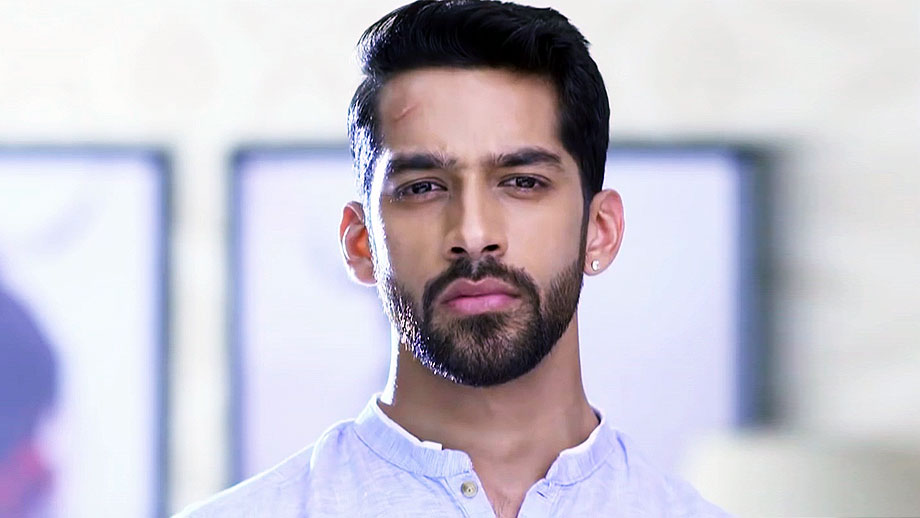 The daily already saw Shaurya (Karan Vohra) and Mehek (Samiksha Jaiswal) competing with each other for a cooking competition.

Now, Shaurya will confess that he was responsible for Mehek’s defeat as he used his power and position.

Meanwhile, Sheetal (Jasmeet Kaur) will deviously tell the receptionist to give the person who has come for job interview, a peon’s job. When the receptionist will come to Ravi and Jeevan with the peon’s outfit, Ravi will get furious.

Furthermore, the investors will come to White Chillies (Shaurya’s restaurant). They will praise Shaurya for his restaurant and the food. However, suddenly, a rat will jump out from a basket, which will make the investors furious.

Later, the head investor will be agitated because of the rat incident. He will tell Shaurya that he will not invest in the restaurant and while another investor will threaten to take him to jail.

Who is the culprit behind the incident? Will Shaurya be able to find it?

We called Karan but he remained unavailable for a comment.