Tujhse Hai Raabta the popular Zee TV show will see Kalyani being in a dilemma whether to get to the court or not for the custody battle. 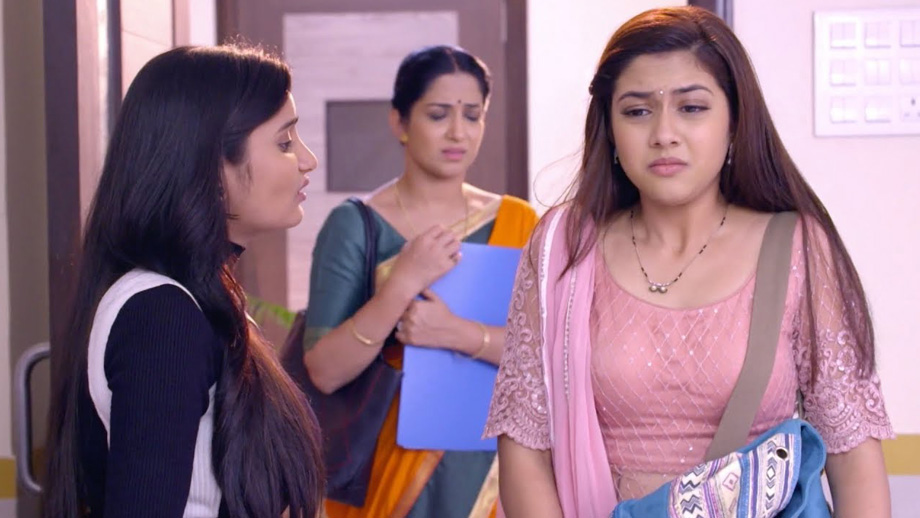 Tujhse Hai Raabta, the popular Zee TV show produced by Full House Media is seeing the custody battle of Moksh and the drama revolved around it.

Kalyani (Reem Shaikh) will in the upcoming episodes face a stiff battle from Aao Sahab (Savita Prabhune) as she will take a promise from Kalyani that she will not come to the court to give her statements.

On the other hand, the allegations put on Malhar (Sehban Azim) will make things problematic for him.

As we know, the custody battle is being fought by Sampada as she wants the possession of her kid. With Atharva (Shagun Pandey) and Aao Saheb wanting to take Moksh away from Kalyani, it will be a tricky situation for the girl to be in.

Will Kalyani come to the court?