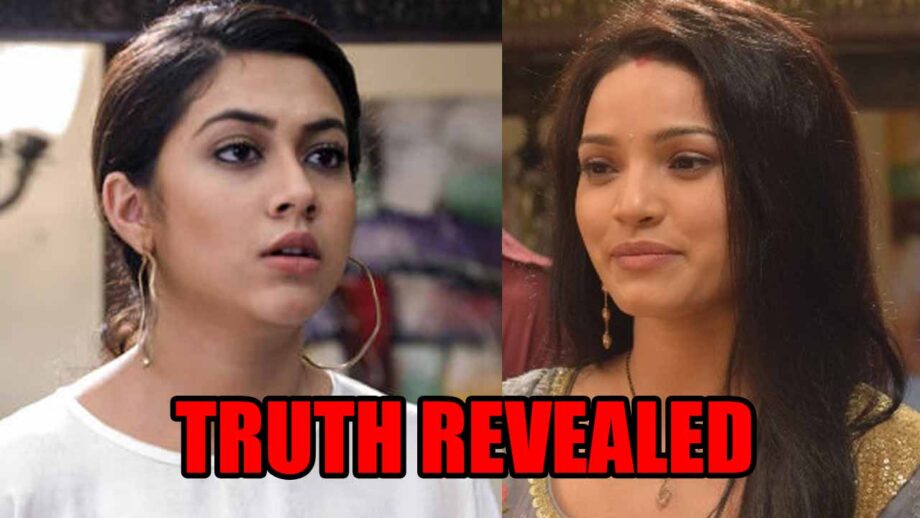 As per the plot, Malhar suddenly starts coughing blood and Avni realizes that Malhar had consumed the poisonous sweets which were meant for Kalyani. The latter rushes him to the hospital. Meanwhile, Sarthak, Malhar’s uncle will blame Kalyani for feeding Malhar the poisonous sweets to avenge for what had happened five years back.

Now, in the coming episode, Kalyani (Reem Shaikh) learns that Avni (Shrashti Maheshwari) made those poisonous sweets that Malhar had consumed. Kalyani finds a piece of mirror in the sweets which matched with Avni’s bangle. The girl confronts Avni.

Will Kalyani manage to bring her reality in front of Malhar?