Santoshi Maa's life will be in danger in the popular &TV show. 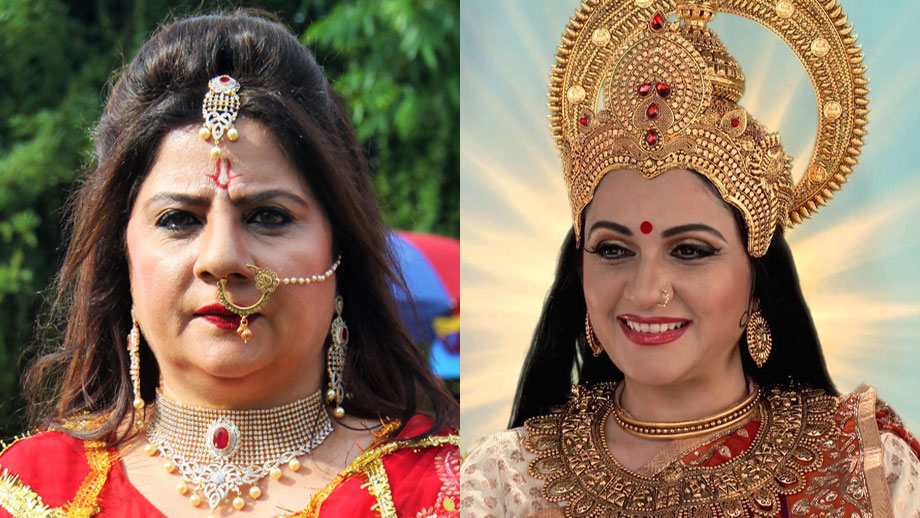 As per the plot, Santoshi Maa is punished and is staying on earth along with Dhairya (Ayaz Ahmed) and Santoshi (Ratan Rajpoot).

Now, Brahma Dev and Parvati Maa will inform Santoshi Maa that her punishment is over and that she will have to return to Devlok. Later, Paulomi (Debina Bonnerjee) will offer Santoshi Maa a glass of poisoned milk to kill her, but she will be saved by Santoshi.

Later, Santoshi will plan to organize a satsang for Santoshi Maa but Kranti Maa (Alka Kaushal) will kidnap Santoshi Maa. When Goddess Parvati will try to help Santoshi Maa, Paulomi will stop her.

Furthermore, Kranti Maa will tie Santoshi Maa to a forest tree and will plan to set her on fire. However, guided by a dog, Dhairya and Santoshi will be able to save her on time.

Will Santoshi Maa punish Kranti Maa for her evil move?

Watch for this track in the show.