Udaan the Colors show will see a huge high point with Prakash being killed by Ranvijay on the day of Sameer and Anjor’s wedding. 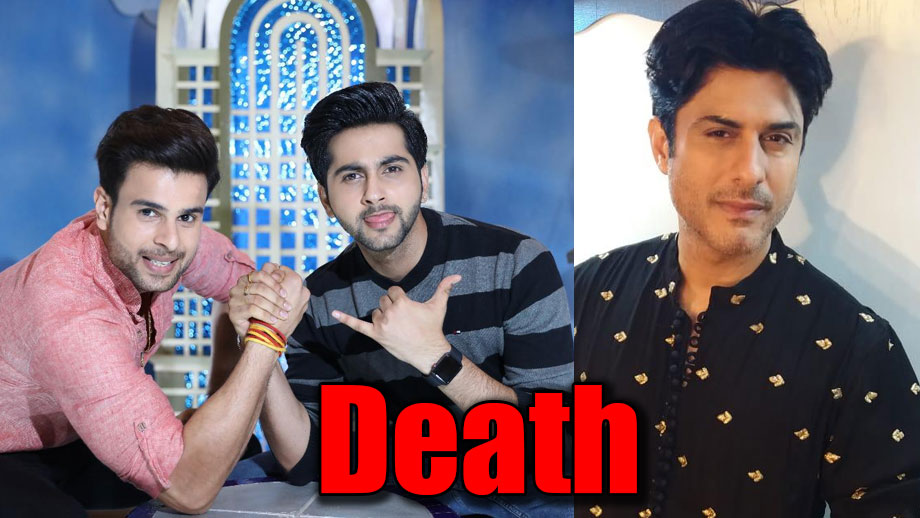 Udaan the Colors show produced by Guroudev Bhalla and Dhaval Gada will see a huge high point with the death of an important character.

The return of Ranvijay (Vikas Bhalla) has indeed added on to the problems of Chakor (Toral Rasputra).

Yes, Prakash will want to buy a jewel as gift for Anjor (Tanya Sharma), who is going to marry his dear friend Sameer. Hence he will get into the Akhada of Ranvijay to fight and win the money.

In the first fight, Prakash will win big and will gift a necklace for Anjor.

Ranvijay will further convince Prakash to get into another battle on the day of Sameer and Anjor’s wedding.

However, Prakash will initially not agree. But he will somehow be convinced by RV.

As per a reliable source, “Prakash will lose the fight and as per RV’s rule, he would have to be killed. However, Prakash will run from RV’s captivity and will want to expose him.”

But before Prakash would meet either Sameer or Chakor, RV will kill him.

Sameer and Prakash’s friendship was really cute, with Prakash being instrumental in getting Sameer and Anjor together. With this, the debut stint of Ashish Trivedi will end.