New drama in the popular show… 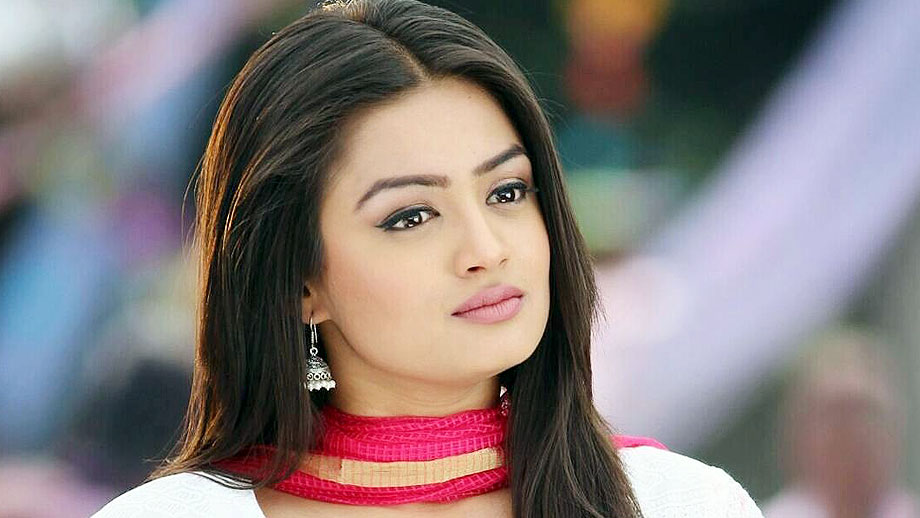 We have already seen Grandma and Svetlana (Radha Bhatt) plotting a devious plan and giving a poisonous herbal mixture to Mehek for Karuna (Rajshree Seem). The poor girl unwittingly applied the mixture on Karuna’s feet.

Now, Karuna’s heartbeat will begin to drop. Shaurya (Karan Vohra) will rush to her side to help her and Mehek will begin to cry. Shaurya will blame Mehek for Karuna’s poor condition.

Later, we hear Mehek will take a stand and would attempt to broker peace between the Sharmas and Shaurya. Further, she will refuse to leave the Khanna mansion as Karuna would need her and she will also strive to regain normalcy in the family.

Will Mehek manage to solve all the issues? Who will help her in her mission?