Most viral scenes of Kumkum Bhagya are all covered up by us, check out! 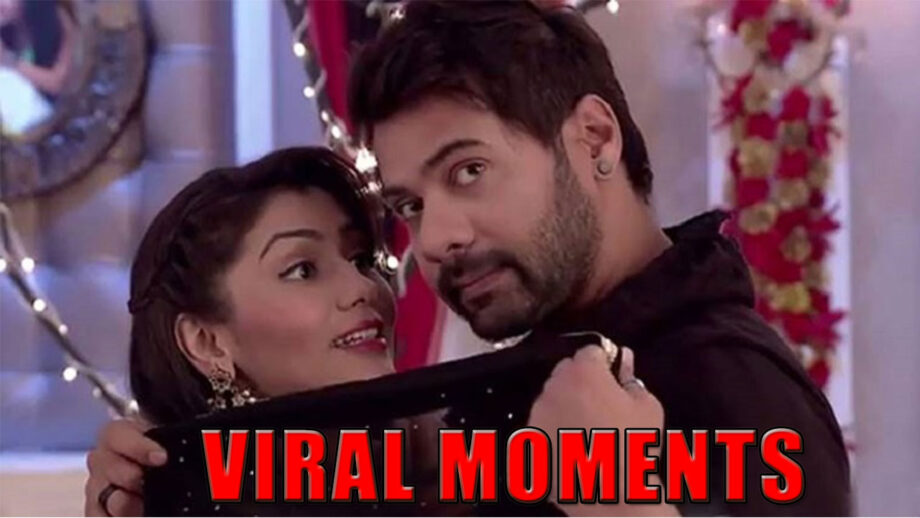 Many times we come across various moments from our favorite show but we don’t understand the importance of the moments we have seen. But later, those moments get a trend on the internet. So today, we have come to you to show you some of the most viral scenes of Kumkum Bhagya.

Since we all know how Abhi and Pragya’s relationship had many ups and downs. But in the end, all that matters is that both are together and on the same page. We have seen Shabir Ahluwalia and Sriti Jha playing the role of Abhi and Pragya from the past many years and to add more, the show has completed more than 6 beautiful years!

Coming to the point, we saw many scenes from the show which touched our heart. And to show some, we have the best three scenes:

Pragya was feeling guilty and left the house and all were very tense. Abhi has started looking out everywhere and comes to a Dhaba where he thinks that he saw Pragya. We see Abhi asking everyone whether they have seen Pragya or not but no one answers. Eventually, we see Pragya but she doesn’t want to meet Abhi and keeps running from him, check out!

Would you marry your wife a second time? Well, Abhi and Pragya did and that too they had a destination wedding and guess where? Jungle! Abhi and Pragya tied the knot second time in the jungle after running from the goons sent by Tanu. We see Tanu’s agent showing on video how both Abhi and Pragya are getting married. Tanu gets emotional and angry.

Now, this scene is funny and cute at the same time. It started with Abhi tied with ropes. Further, he sees someone in front of him which is Pragya but she covers her whole body with a cloth. Abhi is frightened and thinks it is a ghost. Pragya decides to pull Abhi’s leg and both share some funny moments. Later, Pragya shows her face and hugs Abhi, and both hugged each other.