The ‘survival of the fittest’ is what seems to be the mind game deployed by the Bigg Boss in the recent Luxury Budget Task given to the inmates.

As per yesterday’s episode, the contestants have been divided into two groups – Team Red and Team Blue. And their existence in the jungle has only added up to their miseries.

In tonight’s episode, the intensity of the battle will get higher with Vikas Gupta from Team Blue getting into a heated argument with the Team Red girl Benafsha. 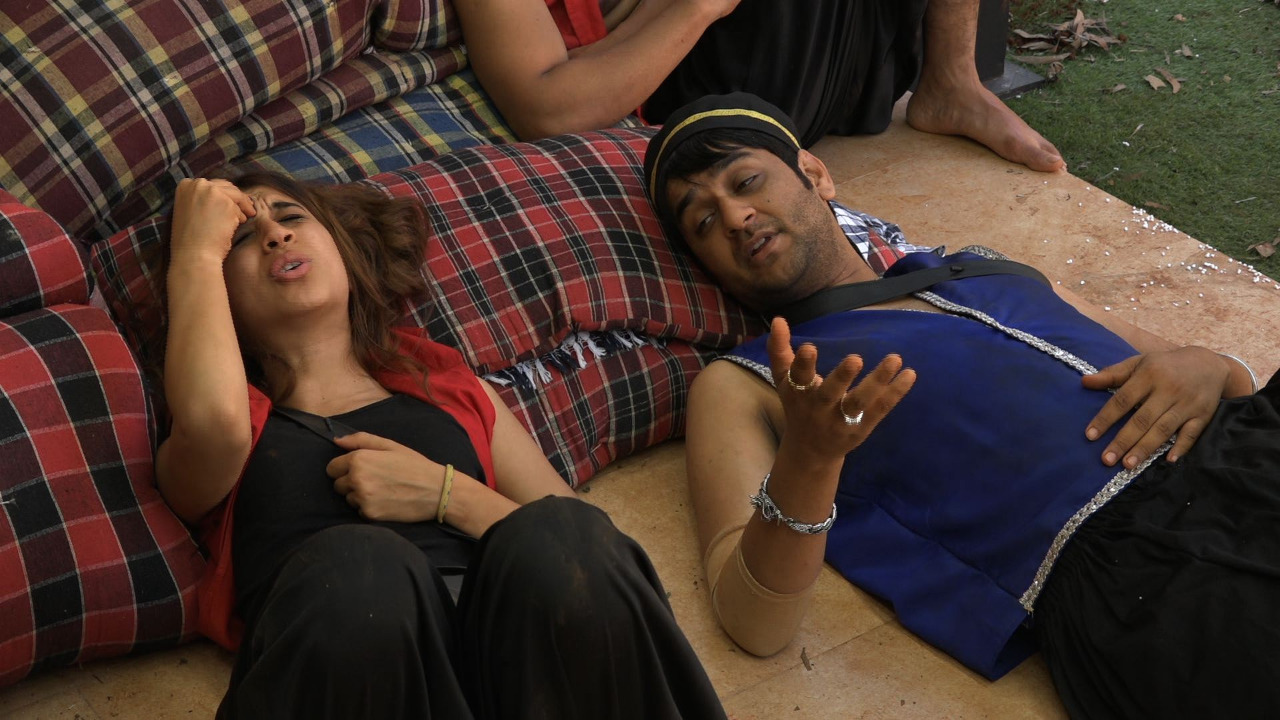 Vikas will accuse Benafsha of stooping low in order to gain eyeballs for herself. He will also call her ‘insecure’. To this, Benafsha will hit back saying that Vikas from day one has been targeting girls and to fight with her is nothing new to him. Benafsha will point out the fights of Vikas with Shilpa as well as Hina. The argument will get bigger when Vikas will also tell Benafsha that her problem in life is that she will never listen to anyone who would advise her.

Well, a point to remember here in the jungle budget task is that the contestants can do anything to irk the person from the other team. If a person would give up and go back to the house, he / she will be out of the task. The luxury budget task will be won by the team who would have maximum number of inmates in their team at the end of the task.

Will this argument lead to either of the two deciding to back out?

Tune into to the Bigg Boss show on Colors tonight…