Guddan Tumse Na Ho Payega 19 June 2019 Written Update of today’s episode we see how due to a misunderstanding AJ refuses to marry Guddan and calls his feelings a mistake. 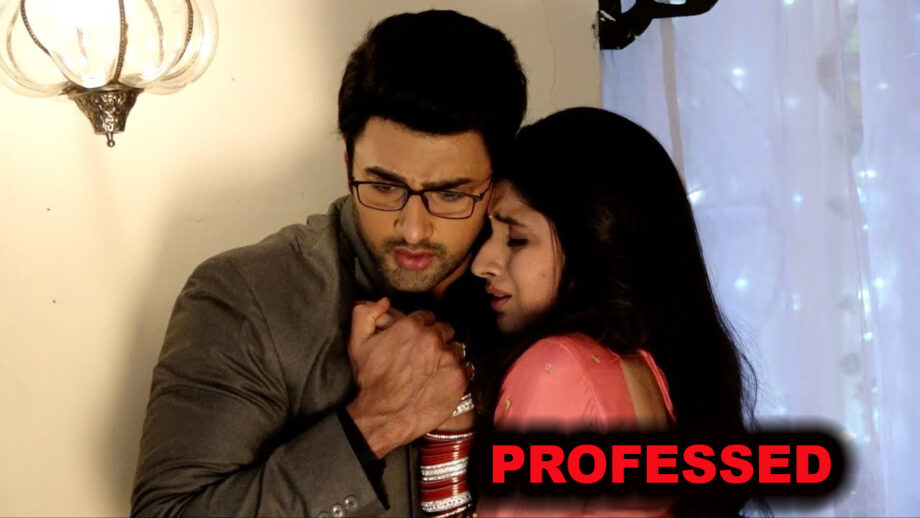 Today’s Guddan Tumse Na Ho Payega 19 June episode begins with Guddan (Kanika Mann) reading AJ’s entire letter where he expressed his love for her. AJ (Nishant Malkani) also asked Guddan to wear the sari he picked for her to show him that she loved him back. Guddan decided to wear the sari AJ gifted her. When the engagement ceremony was about to begin, AJ was nervously waiting for Guddan. Guddan showed up wearing the sari Lakshmi gave her as a gift from AJ. However, when AJ saw Guddan he realized she didn’t wear the sari that he gifted her.

He understood that Guddan didn’t love him back. When Lakshmi called Guddan and AJ to hold hands, AJ left the engagement ceremony. Durga and Saraswati smiled because their plan was successful. Durga and Saraswati fooled Lakhsmi while she was taking the sari to Guddan. They exchanged the saris by distracting her. AJ refused to go through with the engagement even after Daadi insisted.

He didn’t want Guddan to be in a relationship she didn’t want. Guddan heard AJ’s refusal to marry her and was confused. She cried in her room wondering what she did wrong. She decided to question AJ himself. Guddan met AJ near the pool and asked him why he wrote her a love letter and then refused to marry her. AJ said he made a mistake professing his feelings. Guddan was hurt hearing that AJ thought proposing to her was a mistake. The written update of 19 June 2019 Guddan Tumse Na Ho Payega episode full story ends here.