Guddan Tumse Na Ho Payega 30 May 2019 Written Update of today’s episode we see how Parv wants to get married to Revathi. He threatens his wife, Siddhi, to sign the divorce papers. 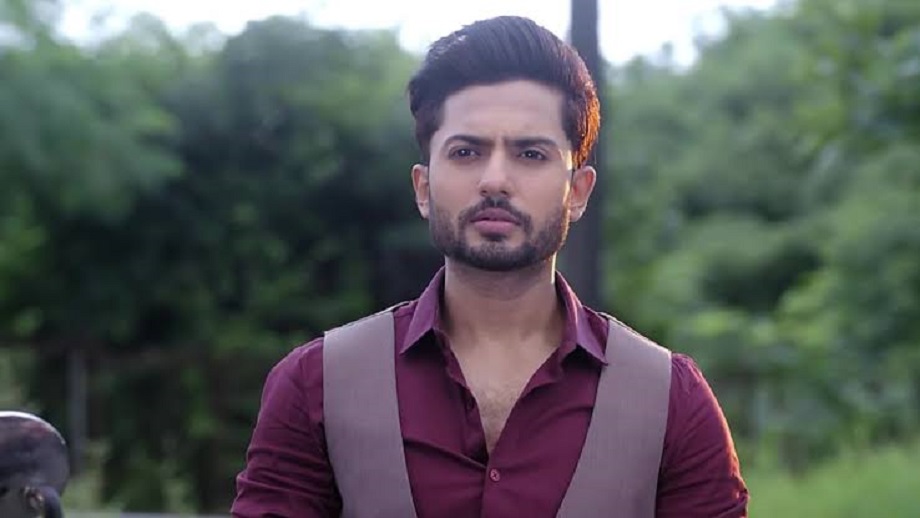 Today’s Guddan Tumse Na Ho Payega 30 May episode begins with AJ (Nishant Malkani) telling Angad that Guddan (Kanika Mann) helped him realize Parv is the real attacker. AJ explains that Guddan found a button near the place where they found the burnt sari. The botton matched the shirt that Parv was wearing.

Guddan is happy to hear her praise but needs to find a way to prove Parv guilty. Guddan tells Revathi that they will use Parv’s feelings for Revathi. They make Revathi call up Parv where she tells him that Angad was the wrong man for her. She realizes that Parv has always been right. Parv asks to meet Revathi and talk about their future.

Guddan asks Revathi to agree to meeting Parv. AJ and Guddan go with Revathi to his house where the hide. Revathi talks to Parv about getting married. Guddan makes a movement behind the curtain which catches Parv’s eye. He goes to look but Revathi distracts him. AJ rescues Guddan and takes her to a safer hiding spot.

Parv doesn’t find anyone hiding behind the curtain. Revathi tells Parv that she cannot marry him till he is married to Siddhi. Parv says that Siddhi will give him divorce whenever he wants her to. He goes and threatens Siddhi to sign the divorce papers or else he will kill her younger bother who is still a boy.

AJ show up and console Siddhi. AJ is disgusted that Parv is using a small kid to complete his purpose. They promise to keep her younger brother safe from Parv. The written update of 30 May 2019 Guddan Tumse Na Ho Payega episode full story ends here.

In the upcoming episode of Guddan Tumse Na Ho Payega, watch whether Parv is trying to murder Guddan. Stay tuned!