Kasautii Zindagii Kay 18 June 2019 Written Update of today’s episode we see how Mr. Bajaj threatens Anurag and Anurag fears the destruction he would cause. 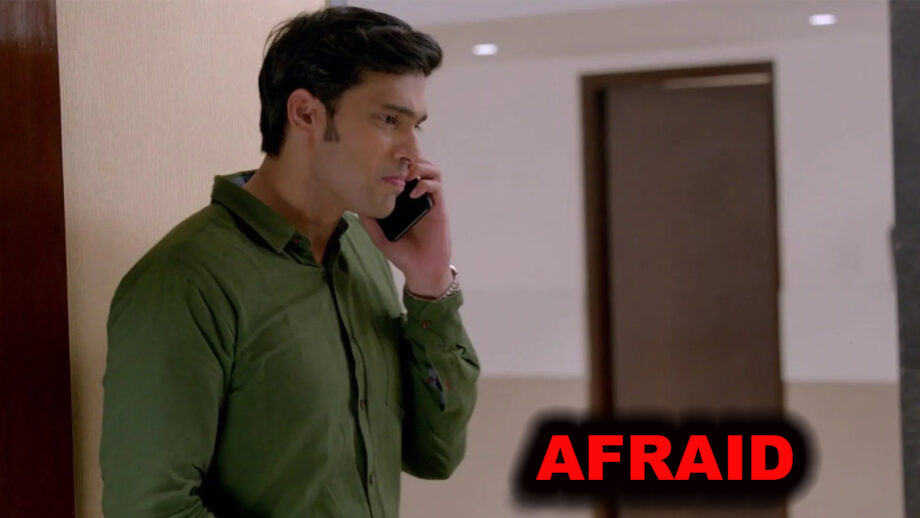 Today’s Kasautii Zindagii Kay 18 June episode begins with Anurag (Parth Samthaan) and Prerna (Erica Fernandes) being happy to be with each other and delighted to be united. Prerna soaked in the rain thinking of Anurag. She wished to spend time with Anurag and started day dreaming about him. Shivani teased Prerna about her hopelessly romantic state. She imagined Anurag everywhere. She decided to call him to talk but Anupam answered the call and informed her that Anurag forgot his phone as he was worried because of Mr. Bajaj. He informed her that Anurag shouted in his sleep due to stress.

Prerna wanted to find about Mr. Bajaj and why he was after Anurag. Anurag headed to office to sort the huge mess. Prerna told Anupam that she will meet Anurag at the office. Anupam hoped she found out the matter. Anurag happened to see the news of Mr. Bajaj acquiring Gujraal Company. He failed to get more information about Mr. Bajaj. Gujraal alerted the other businessmen against Mr. Bajaj and asked them never to invite Mr. Bajaj with a business proposal. He told the reporters how Mr. Bajaj had ruined his company by his unfair means.

Meanwhile, Veena was much upset that Mohini had presented the fish in the Shagun. She purified herself with Gangajan. She wanted to end relations with Basu family. She went to have a chat with Prerna. She spotted Prerna worried regarding Mr. Bajaj. Prerna informed her about Anurag’s problems. Veena thought Prerna was perfect for Anurag, since he meant the world to her. She wanted to do anything to protect her daughter’s future. Veena decided to support Anurag and Prerna. Mohini got busy in the arrangements again. She included non-veg food in the menu so that Veena failed to tolerate the sight.

Nivedita saw Mohini happy and thought that Mohini had finally accepted Prerna. Anupam doubted that Mohini was up to something new. Mohini conspired to hurt Veena so that the alliance wuld break. Prerna met Anurag at the office and helped him in finding about Mr. Bajaj. She didn’t want Anurag to stay stressed. Anurag didn’t want her to take any stress. Mr. Bajaj enjoyed his success party. A lady flirted with him. Mr. Bajaj reprimanded the lady, who wasn’t loyal to her husband. He made a leave from the party. Anurag tried to track Mr. Bajaj and raised a huge row. Mr. Bajaj snatched Anurag’s business. When Mr. Bajaj threatened to kill him and ruin everything, Anurag got scared of him. Mr. Bajaj swore to ruin Anurag’s personal and professional life. The written update of 18 June 2019 Kasautii Zindagii Kay episode full story ends here.