Today’s Kasautii Zindagii Kay 26 June episode begins with Anurag (Parth Samthaan) asking Prerna (Erica Fernandes) if she was fine and if he should leave. Anurag on the way saw Ronit and called for him. Anurag followed him but Ronit entered in Mr. Bajaj’s house. Anurag entered Mr. Bajaj’s house and the sirens started to ring as he climbed the stairs. Anurag tried to escape the guards but Mr. Bajaj caught him. Mr Bajaj told Anurag he should have informed him earlier if he wanted to meet. Mr Bajaj also told him to ask whatever he wanted to know.

Mr. Bajaj wished Anurag luck for the Banerjee contract. Nivedita asked Prerna to call Anurag downstairs for breakfast. Prerna gave towel to Anurag but he fell on the floor. Prerna entered the bathroom to help him. They shared a romantic moment for a while and then Prerna left. Prerna overheard Mohini was talking to someone about blackmailing and video editing. The person in the room revealed that he was the operator who saw Mohini interchanging the necklace from Veena’s box. He also revealed that he had done a lot for Mohini like deleting her footage, and fitting cameras.

Prerna heard everything including him demanding for money. The camera guy asked why Mohini conspired against Veena but Mohini asked him to leave. Prerna came and asked Mohini why she did it. Mohini said Prerna and her mother deserved it. Mohini told Prerna that she was glad that the truth was out. The written update of 26 June 2019 Kasautii Zindagii Kay episode full story ends here.

In the upcoming episode of Kasautii Zindagii Kay, watch. Anurag and Ronit get into a fight. Stay tuned! 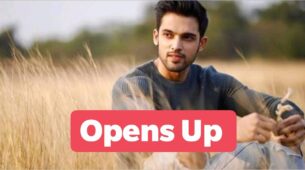 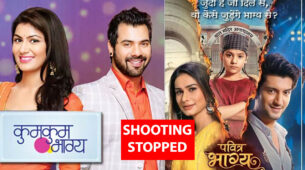 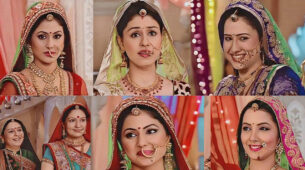 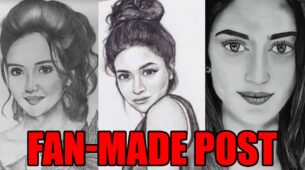