The episode is all about the smugglers who there at Abhi’s Ganapati Program to stealing the Gold there. 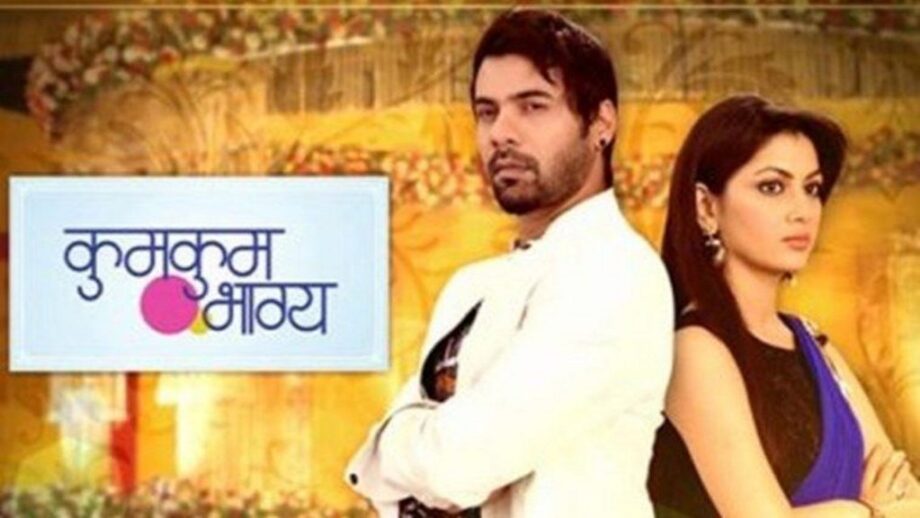 In tonight’s episode, Aryan catches hold of the criminals with Sarita’s help. The smugglers escape from the house after pushing Sarita and Aryan. one of the guards shows up and holds the chandelier. Abhi runs out to stop the smugglers. Pragya also goes down but decides to help Sarita first by taking her to the hospital.

While running away from Abhi the smuggler runs into his boss. The boss asks him to surrender and promises to release him later. The boss then becomes friends with Abhi who thanks him for stopping the smuggler. When Purab goes to the hospital, he tells Pragya about his son Aryan who helped Sarita.

Rhea scolds Ranbir for rejecting her in front of Prachi. He tells her that this way he can tells Prachi that he rejected Rhea for her. Ranbir tells Reha that you go Prachi and tell that Ranbir is such a nice guy, has god values and much more. Reha tells that aren’t you praising yourself a lot. To that, he smiles and says if you do so then only she can come close to me and we can make your plan successful. Rhea agrees with Ranbir’s plan. In the Time Aaryan comes and tells to Ranbir that where have you been I am searching you since long, there an issue that took place down. Reha asks what happened. Aaryan tells the entire story. Ranbir goes down with Aaryan. Reha calls Pragya and asks her whether she is fine. Pragya tells that yes I am fine you take care of yourself and Reha also say that you do please take care. Prachi also tells Shahana that Ranbir rejected Rhea badly. He decides to tell Rhea how bad Ranbir is. Still from Kumkum Bhagya with Abhi.

Sarita Bhen grandson is in the hospital. She is watching him with love. He asks her that why are you observing me like this to that she says let me satisfactorily at least see me. He says but it means not you to that she says that you are same as me. To that, her grandson says that but my says I am like. Than Sarita, Bhen says that yes that is one and the same. Then they have a cute little argument regarding who is best Sarita Bhen or her Daughter Anuradha. She also tells him that tell your mom that I have replaced my daughter to Pragya now. Also with love and care tells him that come home now will make and give you jalebi, phapda and much more to eat, go do my discharge I will tell Pragya that I am getting more sick due to the smell of the hospital. He goes.