Kundali Bhagya 1 May 2019 Written Update of today’s episode we see how Srishti is driving very rashly and ends up knocking down a vegetable stall. Sammy steps in to save her. 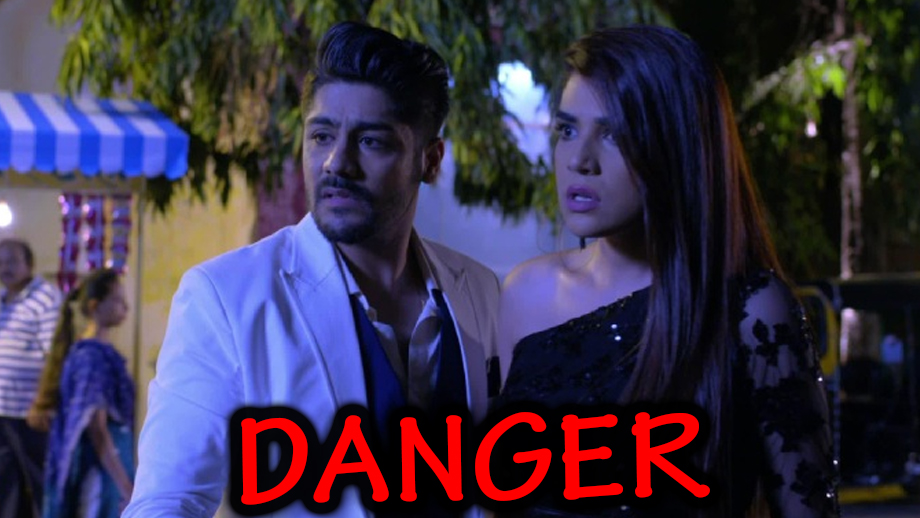 Today’s Kundali Bhagya 1 May episode begins with Karan (Dheeraj Dhoopar) and Preeta (Shraddha Arya) are on the terrace where Karan is consoling her. Preeta asks Karan why he fights people who even slightly irritate her. Karan tells Preeta he cares about her and shares a romantic moment with her looking into his eyes.

However, he goes back to making fun of her immediately and Preeta walks off angry. Sammy and Srishti are fighting in the car. Srishti is trying to make Sammy jealous like he did to her with Tanvi.

She makes up a fake person who she likes to meet. Sammy is trying to tell Srishti to calm down but she continues to drvie rashly. She takes a turn and runs into a vegetable stall. Sarla who is walking on the road also almost gets run over by a car. To make it up to her the driver offers to give her a life to wherever she is going.

Prithvi (Sanjay Gagnani) and Sherlyn (Ruhi Chaturvedi) find out that Sarla aunty got a lift and now they can’t stop her from reaching the house. Prithvi and Sherlyn get violent and fight each other. Biji sees Sherlyn beating up Prithvi and they all stop for moment. Biji confronts Sherlyn and Prithvi about what was going on. Srishti gets into a fight with the vegetable stall she knocked down. Sammy steps in between to take the blame for the accident.

Sameer and Srishti get into a fight with the vegetable vendors where Sammy saves Srishti’s life before the police show up. Prithvi says that Sherlyn insulted Preeta. Sherlyn says Prithvi insulted Rishabh first. They say they were fighting over the insulting words both used. Biji is confused and decides to tell Preeta everything she had seen. The written update of 1 May 2019 Kundali Bhagya episode full story ends here.