Kundali Bhagya 12 June 2019 Written Update of today’s episode we see how Preeta reached the Luthra and house and Prithvi showed Karan some pictures. 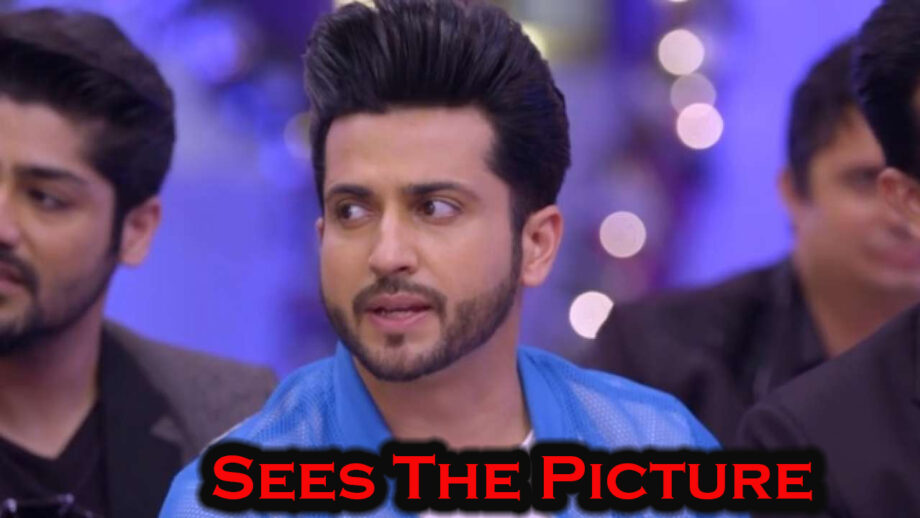 Today’s Kundali Bhagya 12 June episode begins with Prithvi not wanting to reveal his truth to Preeta (Shraddha Arya), but he wanted to protect her from Sherlyn too. Sarla woke up and went to Preeta’s room. She found Sherlyn in the room while Preeta was missing. Sherlyn threatened to kill Sarla and Preeta together. She pushed Sarla away and locked the room before running away.

Preeta reached the Luthra house to break Sherlyn and Rishabh’s marriage. Sherlyn called up Prithvi to ask him if he killed Preeta yet. Prithvi told her that he searched for Preeta everywhere. He told Sherlyn that he was waiting for her at the Luthra house. Sherlyn told Prithvi to kill Preeta. Just then Preeta entered the house and shocked Prithvi.

The Luthra’s were shocked to see Preeta in their house with a bandage around her forehead. Kareena Aunty doubted Preeta’s intentions immediately. She shut Preeta down before Preeta can explain what happened to her. Preeta wanted to meet Karan first. She hoped he will tell her how to break the marriage after it is complete.

Sameer showed up to meet Karan (Dheeraj Dhoopar). He told Karan that the detective they hired to keep an eye on Sherlyn found some proof. He showed Karan the pictures that the detective clicked. Karan expected to see Sherlyn with Prithvi, but he was shocked to see who was in the pictures. The written update of 12 June 2019 Kundali Bhagya episode full story ends here.

In the upcoming episode of Kundali Bhagya watch, Preeta runs up to Karan and hugs him but Karan doesn’t reciprocate. Stay tuned!