In Kundali Bhagya Written Update 24th March 2020 episode Mahira tells Preeta she won’t spare anybody coming between her and Karan. She gets home and lies to Luthras that Preeta tried to kill her. 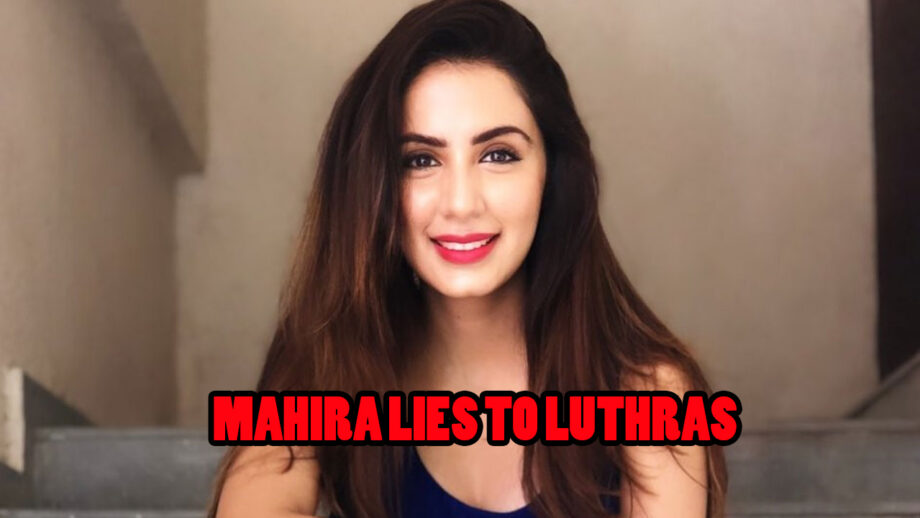 The episode begins with Mahira telling Preeta how she pushed Mahesh. Preeta tries to slap her but she holds her hand and warns Preeta not to touch her. Srishty tells Mahira she did a mistake by confessing because she will expose her truth to Luthra’s. Preeta says she will do that. Mahira says nobody will believe Preta as they hate her and she showed Preeta her place. She adds she won’t spare anybody who will come between her and Karan and won’t even hesitate to kill. She says they pushed Mahesh because Sherlyn would have been exposed. She tells Srishty they can’t even enter Luthra house, how will they expose her. Preeta asks her to stop.

Mahira says she will be marrying Karan today and Luthras are going to doubt Preeta as she didn’t inform them where she is. She slaps Srishty and yells at them and says Arora’s story is over and her story begins from today. She mocks Preeta and leaves. Meanwhile, Kritika informs Luthras that Mahira is not there in the temple. Karina says Preeta is cunning and has tried to stop Karan’s marriage as she thinks she is his wife and would do anything for money. Karina wonders how Preeta found out about Karan’s marriage. Sherlyn is happy to see Rishabh’s fallen face and agrees with Karina that Mahira’s life is in danger.