In Vidya Written Update 18th March 2020 episode, Vidya decides to give her exams. She asks Vivek to promise her that he won’t tell that he knew her truth. Both of them get emotional. 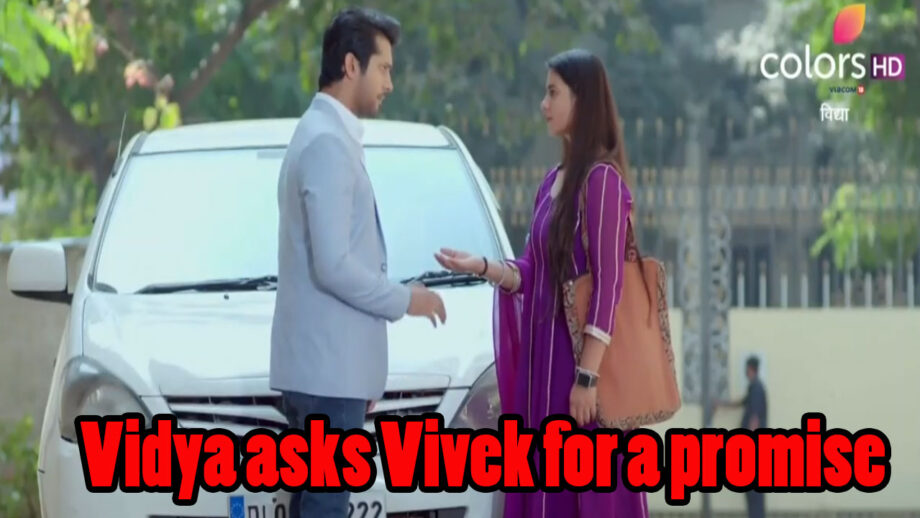 The episode begins with Vidya saying she will write the exams. Meanwhile, Dharma says Vidya was doing her job well and earning as well, what was the need to do this. He tells Bablu that they also might get caught. He recalls their words. Parbatiya cries and prays while Mahek consoles her. She says there will be some way to help Vidya get out of this problem. Avtaar thinks. Vivek teaches Vidya for the next exam. He is stressed and Mamta sees them studying. Vidya recalls the past and she prays.

Its morning, Vivek takes Vidya to the exam centre. He holds her hand and asks her to wear the digital watch. He wishes her all the best. She stops. He asks what’s the matter. She says that she has doubt and whether he will clear it. He asks which chapter is it. She asks him how much he loves her. He says does she think he needs to say it. She says no, he doesn’t need to say, but today she wants him to swear on their love as she wants to ask for something. She asks him to make a promise. She makes him keep his hand on her head. She says promise me, you won’t tell anyone that you knew my truth. He worries and signs in denial.

She says she is asking something for the first time. He says you have asked for everything. Vidya says that she’s helpless as they both need the other person’s happiness. Vidya and Vivek get emotional. Vidya leaves leaving a broken Vivek. Mamta gets thinking recalling Vidya’s words as what she wanted to say. Vidya recalls their promises taken on the day of their marriage. Vivek too recalls his moments with Vidya. Vidya goes to exam hall recalling Munni’s mother’s words. Vivek stands outside worried. 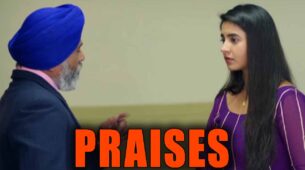 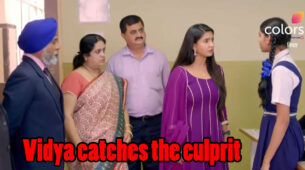 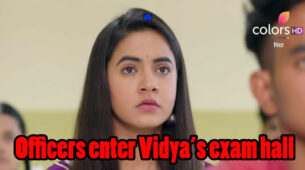 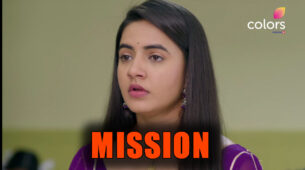