In today’s episode of Yeh Hai Mohabbatein, we see come to Natasha and Sunil with a new plan to trap Raman and prove him being Shardul. 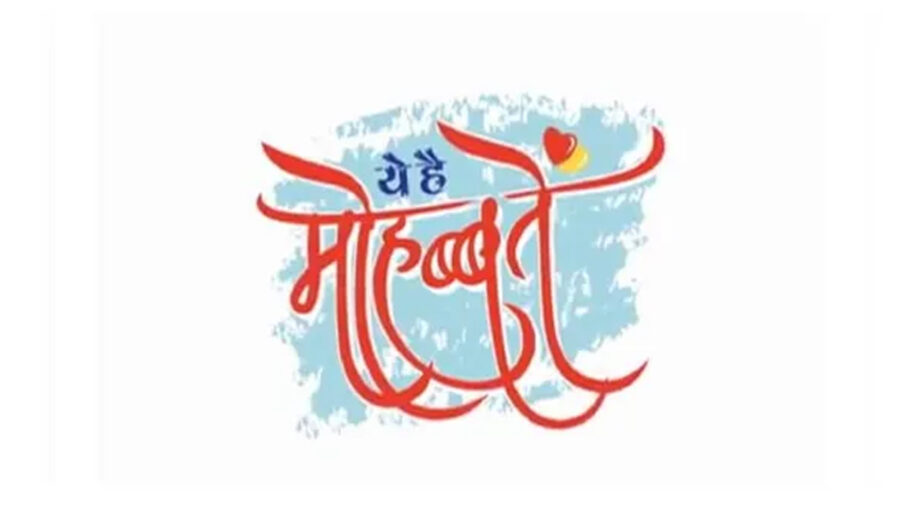 Today’s episode of 10 September 2019 Yeh Hai Mohabbatein starts as we see everyone is happy for Raman and decide to make a public statement of Raman’s face change, but Raman denies this idea and tells that he doesn’t need anything when hid family is with him.

Arijit keeps calling the clinic for why he did not change the report as asked even after taking so much money, on which the man tells him that the police were here with Sunil for the report and he didn’t want to lose his job and asks Arijit to stop calling him. Natasha gets angry and stays adamant to have Shardul back. Arijit tells her that he will get him for her.

Sunil asks Natasha the real reason for being so eager for Shardul as he knew that she hated him. Natasha tells Sunil the whole story of a diamond theft and how she had hidden some diamonds in the locker which could be opened with Shardul’s face recognition. She wasn’t interested in if he was Raman or Shardul she just needed the face. Sunil also agrees to help her with this plan.

Arijit tells Natasha of his new full proof plan and tells her not to ruin it as it is her last chance to get Shardul back. Here we see everyone telling Shagun about what happened to Raman. Shagun apologizes to Raman and everyone starts cracking jokes and making fun. Natasha enters the house and starts clapping.

She accuses them of changing Shardul into Raman and shows them the NOC she has to stay in the same building with them. Everyone gets angry at her. Raman shouts on her tells her that he is Shardul and not Raman Bhalla and kicks her out. The written update of 10 September 2019 Yeh Hai Mohabbatein ends here. 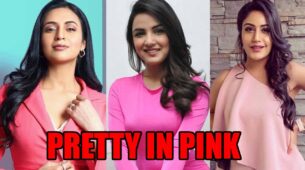