Yeh Un Dinon Ki Baat Hai 29 April 2019 Written Update of today’s episode we see how Naina is trying to motivate Sameer in the business but Mamaji comes for the exhibition and says that this is still like the wedding day, their real test starts tomorrow. 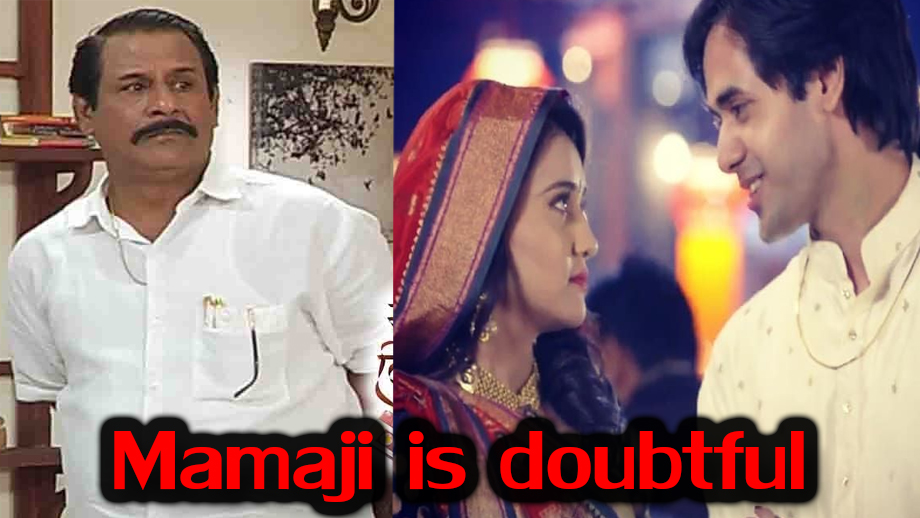 Today’s Yeh Un Dinon Ki Baat Hai 29 April episode begins with everyone working together to make the exhibition a success. Mama ji and Poonam also come to the exhibition. Mama ji appreciates the atmosphere. He meets everyone one by one and is surprised to see Rakesh there. It seems like great family function/business. He asks Sameer (Randeep Rai) if he won’t touch his feet today. Sameer makes fists of both his hands and glares at him. He walks away followed by Naina (Ashi Singh). Mama ji calls him angry young man.

Sameer touches Mama ji’s feet. Mama ji compliments Naina for teaching her husband right. Sameer greets Poonam. Rakesh asks about Prabha. Mama ji shares that she is staying busy these days. She is in Bombay. Poonam has taken charge of fulfilling her duty. He tells Poonam to buy 11 pieces for both the ladies. Poonam nods. Naina shows their collection to Poonam. Rakesh ask Mama ji to come for tea. Mama ji asks him if he will give him Frootli again today. He laughs saying he was joking.

Mama ji asks Rakesh to make bill asap. Sameer keeps a 10% discount but Mama ji refuses. He pays the bill and walks out in a huff.

Sameer and Naina share that they cannot sleep. Naina tells him that they cannot stop people from talking. He says we stayed calm as it was just about the two of us. It is about business. She repeats Nanu’s words. He hugs her. She also suggests him to spend a little less. She hits him with a pillow to bring a smile on his face.

Bela is thinking about jewellery for Preeti but notices Anand sitting sadly. She tells him not to worry for Preeti. He tells her he is worried for Naina. She says we cannot do anything about such a man. He is upset thinking about the tough times both the kids have to face. She tells him everything will be fine. Give some time to Sameer. He just started his business. Anand is worried what if the business won’t settle. He walks away leaving Bela puzzled.

Next morning, Naina and Sameer start their day. Doorbell rings. They open the door excitedly thinking it will be their first customer but it turns out to be Kanji. They exchange pleasantries. Sameer even peeks outside before closing the door.

They chase each other around the house and keep looking back at each other with hope. She cheers him up saying that the day has just begun. Kanji brings food for them but Sameer tells him to bring it later. A lady enters. Naina asks Kanji to bring cold drink for her.

Naina shows the lady all the clothes but she ends up asking for kerchief instead. Naina tells her it is a designed boutique where they only keep designer clothes. The lady says it is okay. I thought you will have it as your shop is so big. She leaves. Naina is irked but Sameer calms her down. The written update of 29 April 2019 Yeh Un Dinon Ki Baat Hai episode full story ends here.

In the upcoming episode of Yeh Un Dinon Ki Baat Hai, Naina promises Mamaji that they will keep growing if they have his blessing. Stay tuned! 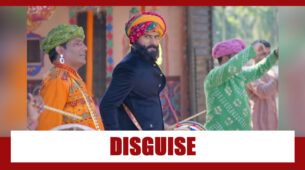