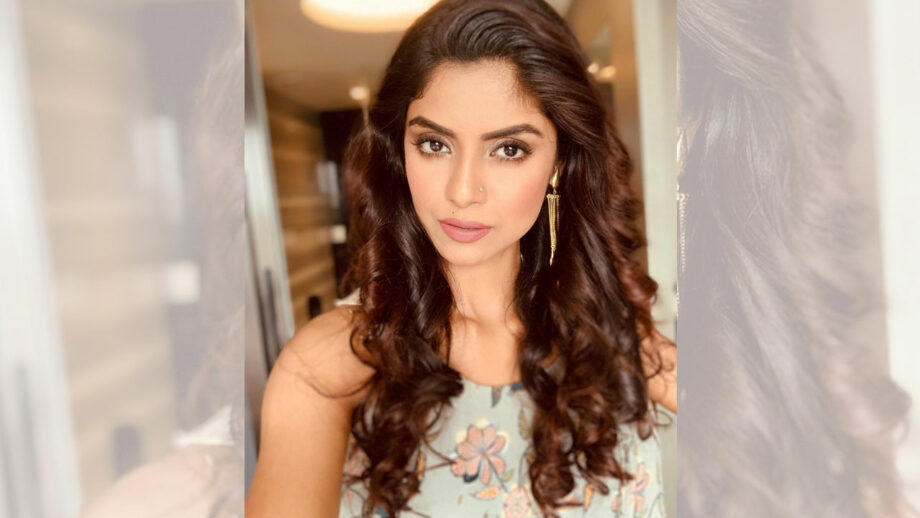 “I can’t reveal more details expect that it is a story about supernatural happenings to a young hostel girl. Well-known actor Rohit Roy and I play important characters.”

How was it doing spooky stuff on stage?

“We really have to act with our faces (coupled with sounds and lights), for normal elements (CG) associated with horror TV and films obviously can’t be reprised on stage. There are 15 screens and I have dialogues in 14 of them.”

“This play has already become a hit in Marathi and Gujarati, and now we are doing it in Hindi, which is also the first horror presentation in the latter language stage.”

What made you move to stage ?

“I had been wanting to do plays even when I was in Kolkata, but then TV came calling, and you know how we small-screeners find it tough to devote enough time for stage, which not only requires performance nights, but even ample rehearsal dates.”

“This time, luckily, everything fell into place. The production team (Felicity Theatre) is well known (Mahabharata theatre). I loved the script as well.”

“And last but not the least, since I am working with Rohit in Star Plus show, Sanjivini, there was a comfort level,” says Sayantani, whose other TV shows include Kumkum, Ghar Ek Sapnaa, and more recently, Karn Sangini.

“While I am nervous about my debut performance in a challenging medium where there is no space for retakes, yet I am sure I will be able to pull it off. Guess my 17 years of acting experience will certainly come in handy.”

“Mishaps are bound to happen, either by you or your co-stars. How you handle the situation is the name of the game.”

Was juggling Sanjavini dates with your play dates a bother? “Luckily, the above med drama has just started and most rehearsals happened before it went on air. So no major stress. Rohit and I would practice our lines on the Sanjivani set as well.”

“Even now, we do have a bank of Sanjivani episodes. The real test will happen when cut to cut shoot starts.”

“We originally planned to have the premiere night of Ovee Haunted Hostel last month, but Rohit was busy with his film. Hence, it was moved to this month.”

“I invite IWMBuzz to come and see Ovee Haunted Hostel when it lands in Mumbai around November.”

Sayantani, we wish you best of luck for your new theatre innings.