IndianWikiMedia.com in conversation with Shubhangi Litoria, popularly known as the maid who makes us laugh... 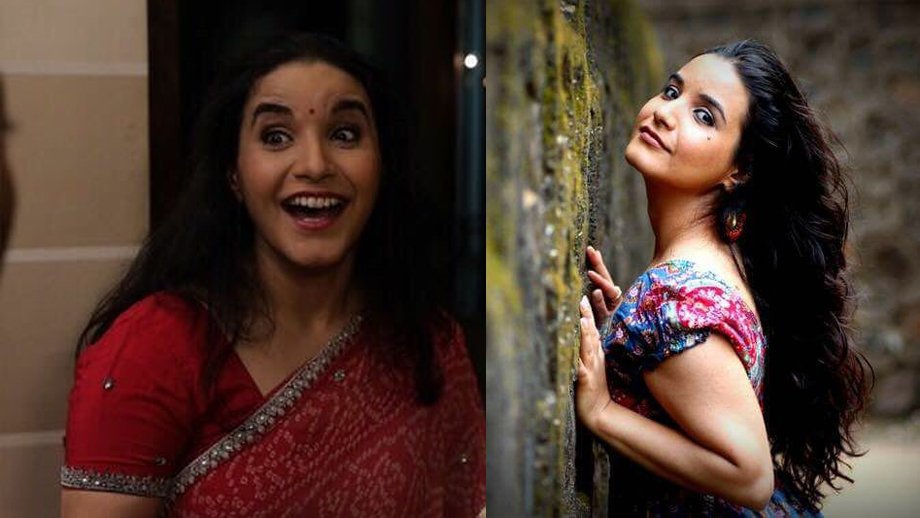 Shubhangi Litoria is quite popular for her role of the ‘maid’ in Shitty Ideas Trending’s series on the digital platform!!

As Baby, the smart and unique ‘naukrani’ of Mohit Hussein and Chhavi Mittal’s ‘Maid in Heaven’, Shubhangi has created a storm of sorts on the web.

She’s not the quintessential house-keeper, but is hilarious to the core!! Her dialogues make us laugh our gut out and her sarcasm and nature of getting things done her way are really enjoyable!!

In an exclusive talk with IndianWikiMedia.com, actress Shubhangi Litoria, the actress who has made Baby so popular, talks about her journey with SIT.

Says Shubhangi, “SIT called me and me, Mohit and Chhavi discussed how the character should be like. Mohit just asked me whether I am familiar with the Bundelkhandi dialect. Since I have been born and brought up in Jhansi, I told him that I am confident of pulling it off. Mohit, asked me to go all out and just have fun playing the character (smiles). And this gave me the freedom to work on Baby. This way, Chhavi and Mohit allowed me to explore Baby, and she came into existence.”

She further adds, “I have seen a lot of people speaking this dialect from my childhood days. Even today, the housekeepers who come to my place speak this language. Being an artist, I observe a lot. As far as preparing for the character is concerned, it did not take me too long. I just thought of how she will think and speak. She’s innocent, but is smart too. She will do the work but she wants her way. She will also make sure that she will not do too much, and the other person does it for her.”

The popular ‘maid’ Baby recently brought us joy during Diwali with the episodes on Diwali Ki Safaai coming from SIT. Ask Shubhangi about her favourite dialogue of Baby and she is quick to point out, “I enjoy all her dialogues. I enjoyed the latest from ‘Diwali Ki Safaai’, where she climbs up and says, ‘Ghoomne aarahi hai… dhadkan badh rahi hai.. indicating that she has the vertigo problem. When we were doing the reading of this episode, I was laughing my heart out. I am extremely thankful to Chhavi and Mohit for giving me this character.”

Ask her if she is in any way similar in thought process to that of Baby and the actress states, “Absolutely not!! I am a very peace-loving person. I am just the opposite of Baby. As you hear me right now, I can speak English too. At times I really wonder that she is so very opposite of who I am.”

Shubhangi who is the only actor in her otherwise academically proficient family has had experiences in theatre, commercial ads and also on the web. She recently did a spoof on Radhe Maa for Web Circus. “I come from a doctor’s family. Nobody in my entire family is an actor. So it was not easy to convince people that I wanted to be an actor. I am now waiting for that huge opportunity when films will come my way.”

What does she like the most about Baby? “Well, I just love the character. She’s fun. The best thing is that she can come up with stories to entertain you.”

Ask her about her reaction if Baby would enter her house for real, and Shubhangi avers “It will fun again if she enters my house. I think I will sit with her and heart her stories out.”

Baby being a character that is set up as an individual character, and someone who can be part of any other series, we look forward to more of Baby in SIT’s future series.

Wish you all the very best, Shubhangi!! 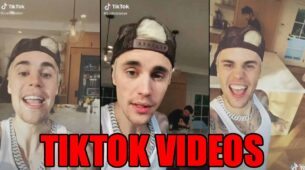 How Justin Bieber Spending Time In LOCKDOWN With TikTok Videos!