Nawazuddin Siddiqui and Pankaj Tripathi, two of the best actors have now entered the digital world and it is nearly impossible to decide who is the digital king. 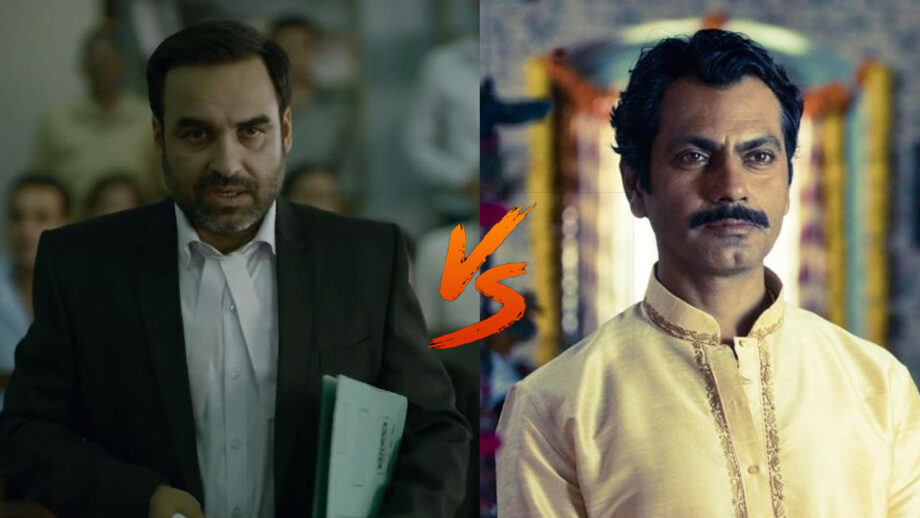 Pankaj Tripathi, one of the best Indian actors who is known for the versatility in his acting. In the past years he has given some great performances may it be movies or the trending web series’. Pankaj has by far been a part of three web series’ and all three characters have been totally different from each other. First is his character Guruji from Sacred Games, this character was of a spiritual teacher. Next, he appeared in Mirzapur as Kaleen Bhaiya, the don of Mirzapur and then he appeared in Criminal Justice as Madhav Mishra a Lawyer. He is even displaying his versatility on the digital platform.

Nawazuddin Siddiqui, the best example of an actor who established himself in the industry as a dependable actor for any kind of role. Nawaz has only one web series under his belt. But the success he has gained from just that one series is great. Nawaz played Ganesh Gaitonde in the series Sacred Games. The role was about a Gangster. We hope to see Nawaz in more such web series’ as he is really great to watch.

The comparison among them is highly unfair as Pankaj has given his best performance in all three series’ while Nawaz has only one series in which he has put his whole heart. Hence, we leave it to you to decide who will be the digital king between Nawazuddin Siddiqui and Pankaj Tripathi. 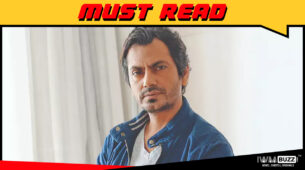