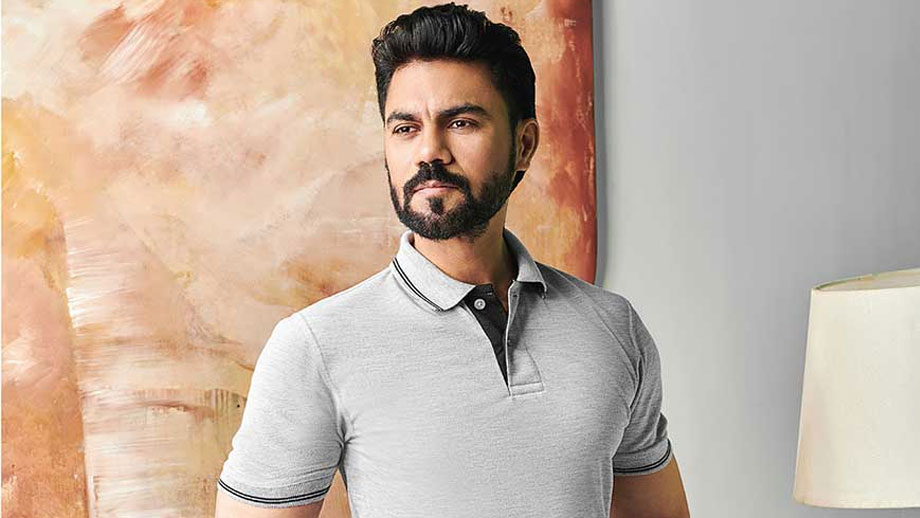 Gaurav Chopra, who is all set to return to the tube with the Zee TV superhero show, Aghori, is happy with the response he has bagged for the character of Rahil Khan in Viu’s series Love Lust and Confusion 1 and even 2.

Says Gaurav, “I have really enjoyed playing this cerebral dude who effortlessly fuses Rumi’s musings in everyday talk. It was very important from the maker’s perceptive (Mango People Media) to get someone who ponders a lot in life. Had they just cast a non-serious guy to emote the thinking Rahil, things would have fallen flat. Knowing me, the writers especially penned such stuff, which then blossomed on screen.”

“Also, a lot of what Rahil does was not written in the script but was added by me while going with the flow, for I get him. A true actor always improvises.”

“The biggest challenge for me was that Rahil is the contrast prototype (mature, deep and understanding) in the show. Nobody else is like him, so I had to really up the graph to effectively stand out in the clutter.”