Tarun Khanna speaks about the disaster of his debut web series Operation Cobra. 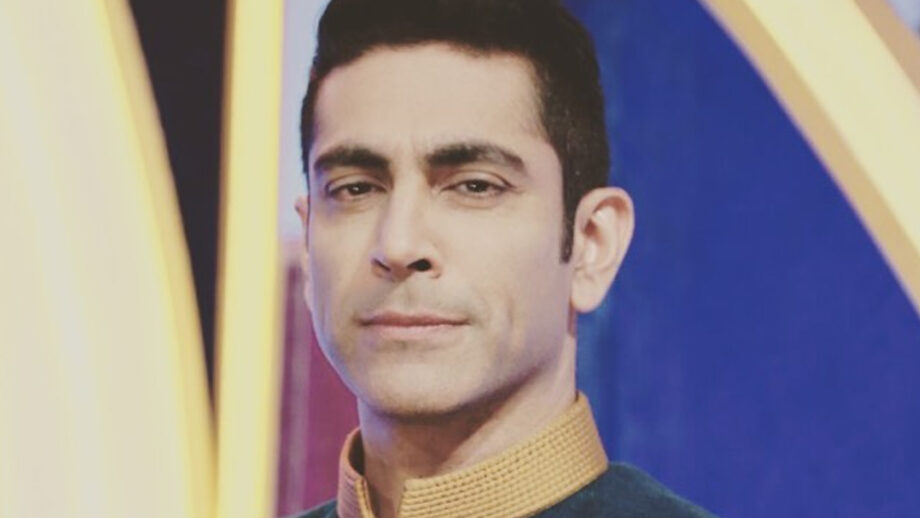 “It was a case of Murphy’s Law. Eros had originally planned it as a feature film, but it did not come out well due to directors changing hands. The original maker quit and the one who replaced him was not up to the mark. Also, the entire story was structured only around the main lead (Gautam Gulati).”

“In this unfortunate and long-delayed situation, Eros, which also has streaming services, decided to release it as a 6-episode digital series. But then because of this conversion, there were no proper hook points which are needed to hold the audience at the end of every episode.” Tarun played the main antagonist while Nyara Banerjee was the female lead.

“I also had a tough time, for back then, I was shooting for Shani, so had to make around 4/5 up-down trips from London (was shot in UK) to Mumbai.”

“The entire set was unprofessional and it was not my job to teach my juniors (I was the seniormost actor) the craft of filmmaking and acting. I really felt for the producers (Jyoti Deshpande and Sam Bhattacharjee) when it finally flopped, for they had put in good money.”

Here Tarun, who is also playing Shiv in RadhaKrishn (Star Bharat), candidly confessed to having got lots of brickbats for associating with this project. “People said after talking big about changing the TV and film edifice, you ended up with this? I did not reply but the truth is that any film/series is a team effort and what can one actor do alone?”

Looking ahead, Tarun says, “Having burnt my fingers once, I will be very careful about my future choices. I want to do something like Sacred Games. I am not a big fan of Gandi Baat type of content. Having said that, I have nothing against its actors for they need to run their kitchens.”

“I am also game for making web series and shorts myself.” 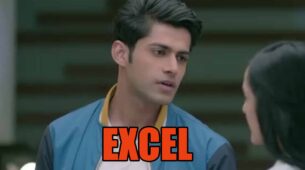 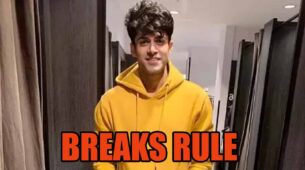 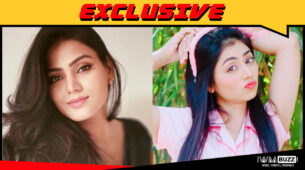