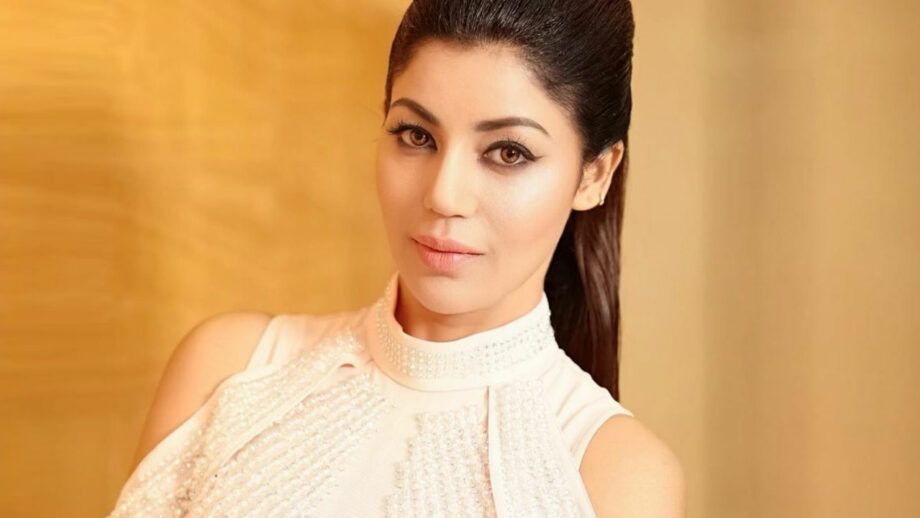 “It has been over a year and a half that I’ve been uploading travel, fashion and general help videos. I have also noticed one thing that people are very stressed and require some kind of motivational talk to egg them on. So far I have uploaded over 67 video and hope to keep adding more,” says Debina, known for her roles in NDTV Imagine’s Ramayan and Chidiya Ghar (Sab TV) among others.

“Like I once spoke about how the west has moved back to iron cooking utensils, while we are still stuck at non-stick, which is not good for health. Whenever I travel, I make it a point to notice such trends and then try to create awareness about the same through Debina Decodes.”

How did it all start?

“To be honest, I first started with the idea of uploading several of my travel videos (hubby Gurmeet and I both have wanderlust), as it was not possible to effectively store them on hard drive or Twitter. So I edited them and added voice.”

“Seeing the very good response (a huge above number for just 70 videos), Guru (Gurmeet) encouraged me to talk on other topics as well. This has given me one more avenue to connect directly with my fans.”

What separates Debina’s digital media push from other TV actors’ is that her endeavour is not on Insta or Twitter or Facebook, ”For I believe that it is very important to reach all age demographics and not just the youth that uses the above apps.”

“I also want to speak to the elderly who prefer to use this global video-sharing behemoth as a way to effectively pass their time. I am also aware that the digital revolution is yet to totally arrive in India. Not everyone is on Social Media or uses a smartphone; but YouTube has reached even smaller towns and villages in our great nation.”

But we don’t see your personal side in these videos. “Yes, I don’t think I need to show my off camera side, which is anyway covered extensively by the media.”

Looking ahead, Debina would also like to try her hand at web series.

Will you go dare bare? “Well, that depends on what the story is and how far are they ready to go. Even Gurmeet is looking at some interesting WWW products, so let’s see.”