Main Bhi Deshbhakt the short film has all the elements in it to touch our emotional chords. 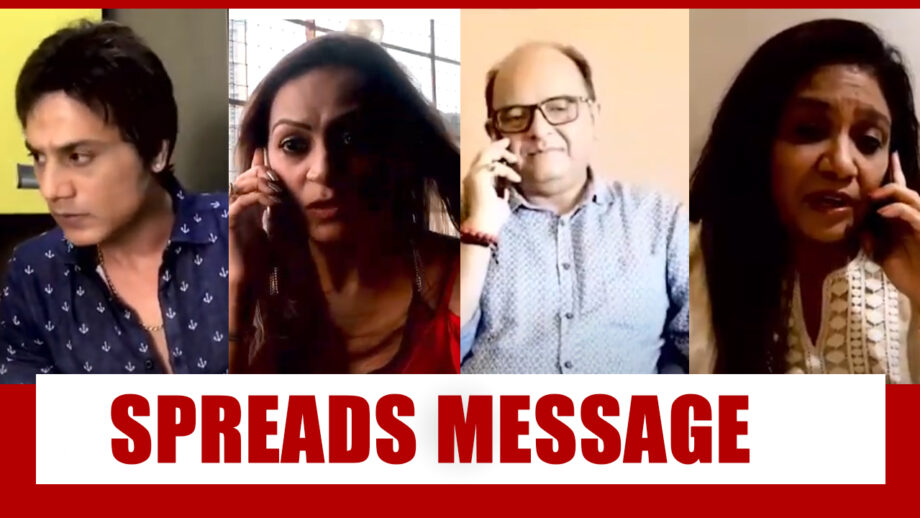 The entertainment industry has come to a standstill with no new content being on offer for audiences. However, the creative urge of actors and professionals associated with the industry has not stopped surely!!

Amidst the lockdown phase and in between all the strict restrictions laid out for every citizen of the country, we have seen enormous work being done by actors sitting in their homes, by shooting crisp videos that make value in these testing times.

The short film comes across as a cute mix of reality, comedy and drama. The film spreads the strong message of staying indoors to fight the virus. Check out the film here.

Says actor Amit Singh Thakur, “I have earlier worked with Sailesh Gulabani in Main Aisi Kyun Hoon. Since I played his father there, he calls me papa. He wanted me to play his dad again, and the concept was so beautiful. It speaks of one’s realization that the country comes first. I had to match my shoot accordingly, to his camera angles, light and tone. It was fun to shoot myself, the film after the edit looks seamless. Indian will fight Corona.”

We are together in this fight against COVID-19.