Producer Yash Patnaik, the latest entrant into the digital platform speaks about his first venture on the web and the future of the platform. 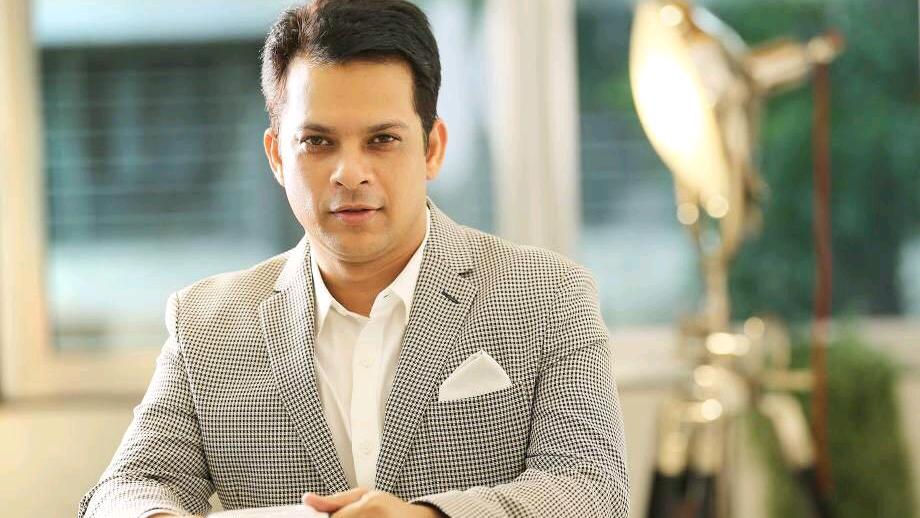 With the web space becoming bigger, more and more TV producers are ready to take the online plunge.

The latest entrant is Yash Patnaik (Beyond Dreams). He has just uploaded on You Tube the first episode of Black Coffee which traces the fun relationship of a novelist (Param Singh) and his finance manager (Harshita Gaur). Interestingly, Yash had also given the above talented actors a break in his Channel V show Sadda Haq.

Says Yash, “We did not want to go down the sex and sleaze route which is the easiest. Most of these guys also cut very racey promos to attract eye balls. We on the other hand always believe that good content alone should bring in our audiences. Having said that our web content will be different, (realistic and sans pretension) there will be no fixed genre, but it will suit the tastes of 16-39 upwardly mobile demographic.”

Talking about Harshita’s character who is not a normal traditional girl i.e. her character Hemal does not like mixing around with her guy’s family and drinks alcohol, Yash explains,  “Yes but we had to have the right balance; hence we did not have her show cleavage. We wanted to portray her as a woman who uses her brains rather than body. Her approach is not all romantic.”

Also we were careful about her usage of Gujrati (she uses it a lot). “She had to appear as a normal professional girl and not a caricature. Hence we got three Gujrati creatives on board to ensure that nothing went wrong. Hats off to Harshita for pulling it off well!! We employed similar regional touches in Veera (Punjabi) and Kuch Rang Pyar Ke Aise Bhi (Bengali) as well with elan.”

This first offering from Beyond Dreams’ digital has initially been sketched for 10 episodes. “We might take a call on extending down the road. We also have a few other concepts in developmental stage as well.”

Ask him whether subscription is the way to go and he quips, “Although pay per view is the best way forward, I don’t think Indian public would pay for just one or two good shows. You need to offer them a bouquet of shows. First give them a free lunch and then ask them for a paid dinner.”

“The medium is also nascent; hence we have no prior reference model or success mantra as well. This can be a blessing in disguise as we have a clean slate to write on. What I like best is that there is no time issue. You park your content, do the required marketing push and then let people consume it over time if they like it.”

Coming to Kuch Rang Pyar Ke Aise Bhi which will soon wrap up its short second season, Yash states, “This Sony show has been the closest to my heart. We had great equation with our actors (Shaheer Sheikh, Erica Fernandes and Supriya Pilgaonkar etc). Also, I must give full credit to the channel guys who supported us all the way. Agreed our show was popular, but it never rated big and normally such shows don’t last 400 odd episodes.”

Dwelling on the effects of digital on TV he says, “I think it is a positive threat over time. Digital will grow and consequently limited series will be the norm (we are on our way), thereby allowing us to do better justice to our concepts. But yes this will require the businesses dynamic and design, as we know it, to change.” 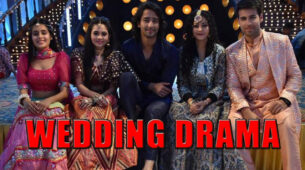 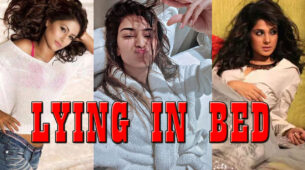