Jannat and Faisu's friendship has been very adorable to look at. But, they have been involved in yet another duet and it’s too much to handle. Jannat Zubair, the 19 year old actress, has taken the social media world by storm. Her contribution has been monumental to say the least. Her followers are absolutely mad about her and follow her through the thick and the thin. She has really made an impact on them through her adorable looks and her incredible dressing sense. One of her very popular videos on TikTok is the one where she has a duet with yet another social media star, Faisu. His popularity knows no bounds.The duet between the two is absolutely adorable and anyone who watches the video, will absolutely swoon over how cute they look together.

However, it is also true that these two social media veterans are very intelligent and know exactly how to involve themselves publicly. Being under the scrutiny of the masses from such a young age has it’s challenges. But it also tells you how to deal with that kind of attention at a very young age, which comes in handy later on, once they get older and come of age. 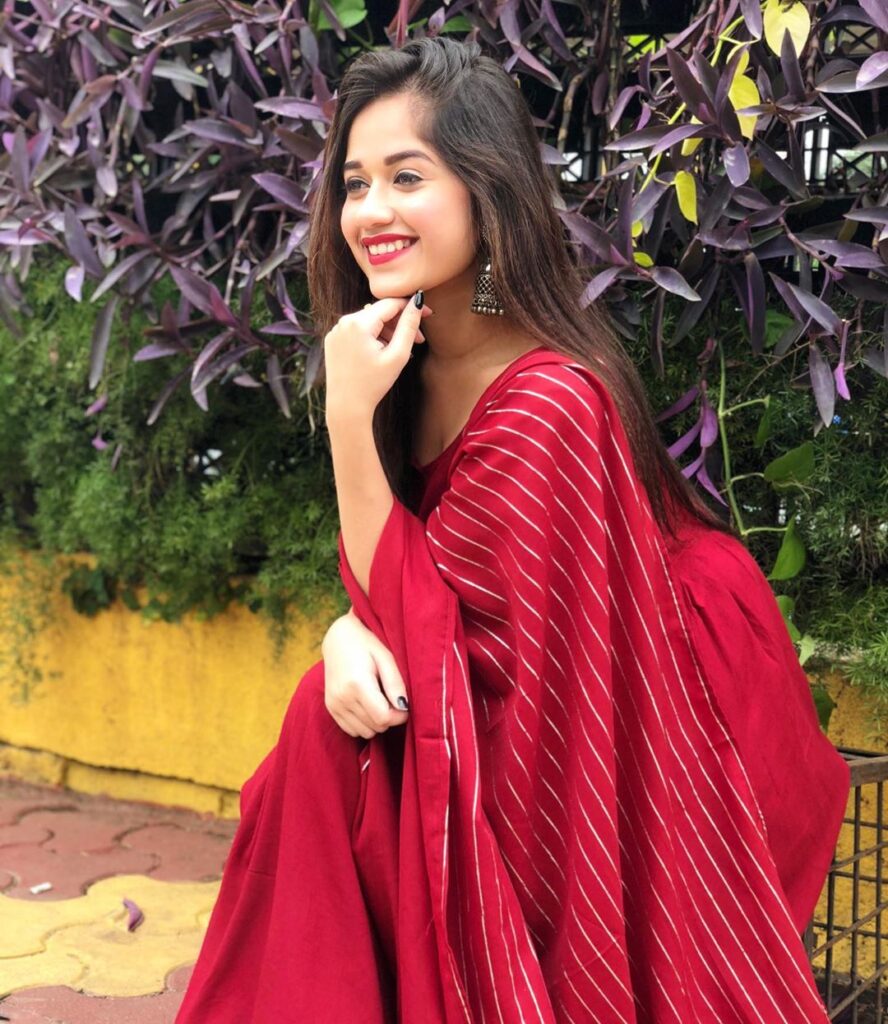