Young actors, especially child actors are always exciting. But, these actors have really lived up to their promise. Jannat Zubair is one of the most loved stars on TikTok. The star is known for posting videos of herself dancing or impersonating other celebs and their dialogues. She has also been part of serials like Phulwa and Maharana Pratap. Jannat is popularly known for her superb cute videos on TikTok which really creates entertainment and fun for all the viewers. She is beautiful, talented, and makes her audience fall in love with her through her videos on TikTok. But, what we often forget is the fact that she used to be a very small kid earlier. Her performances as a child actress while fabulous seemed very cute and adorable to watch. Things have certainly changed now as she is 18 and has the status of a fashion icon in the country. Her hotness is recognized worldwide. She is a role model for most people.

As for Siddharth Nigam, presently has a gigantic fan base of millions across the nation. This is principal, because of his stunning acting aptitude and solid presence that consistently touches our hearts. The entertainer has contributed liberally to the television world throughout the years with his skilled ability of acting. The star previously showed up on the screen as a young entertainer and assumed the role of Ashoka in the soap opera Chakravartin Ashoka Samrat. Siddharth however, on the sets of Dhoom 3 was this adorable little kid who was basically just a very charming yet adorable little child. But, now he has transformed into this absolutely gorgeous and amazing teenage model.

Avneet Kaur first came onto the scene as a dancer on the show ‘D.I.D. Lil’ Champs’ and then the only way was up, slowly making a name for herself as an actress and performing in shows like Meri Maa and Aladdin – Naam Toh Suna Hoga, to name a few. She even got great acclaim for her performance in the popular drama, Mardaani. But, of late, she has made a name for herself as a Youtuber and TikTok star. Avneet has morphed into a big-time superstar as far as social media life goes. Avneet was one of the most promising budding actresses of her time. She did an incredible job of it. Her cuteness was already making the news all over the country along with her great acting skills. The only difference now is, the cuteness has been replaced by complete hotness.

Stay tuned for more articles on your favorite celebs. 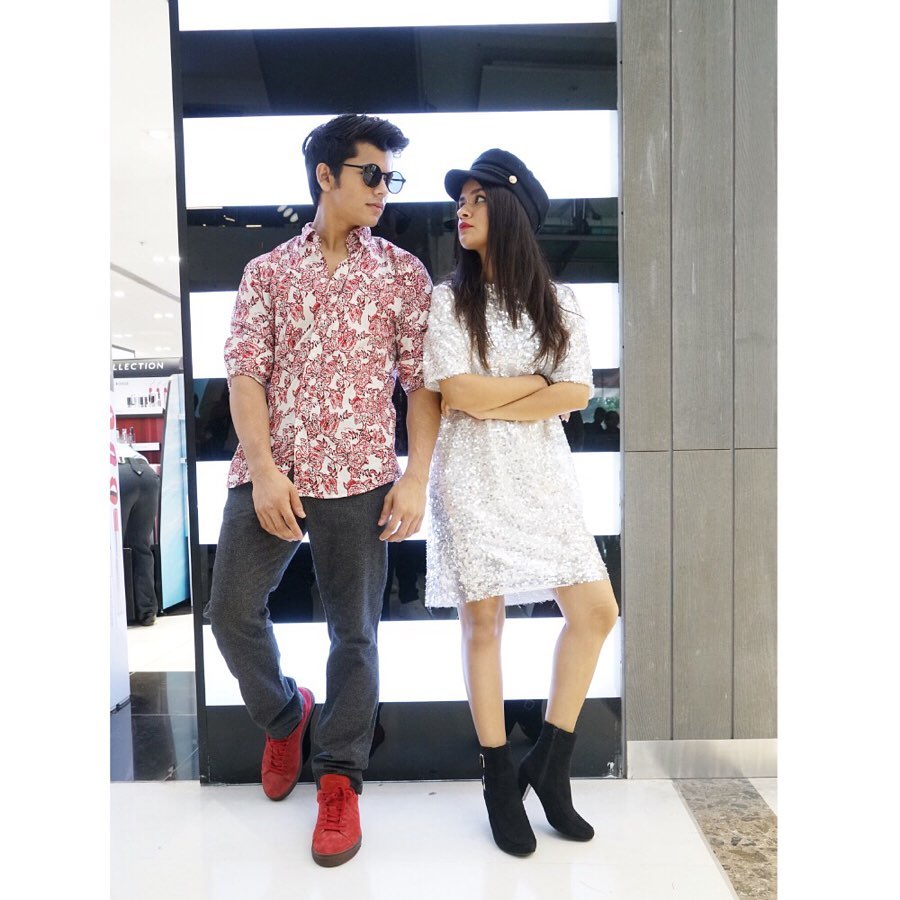 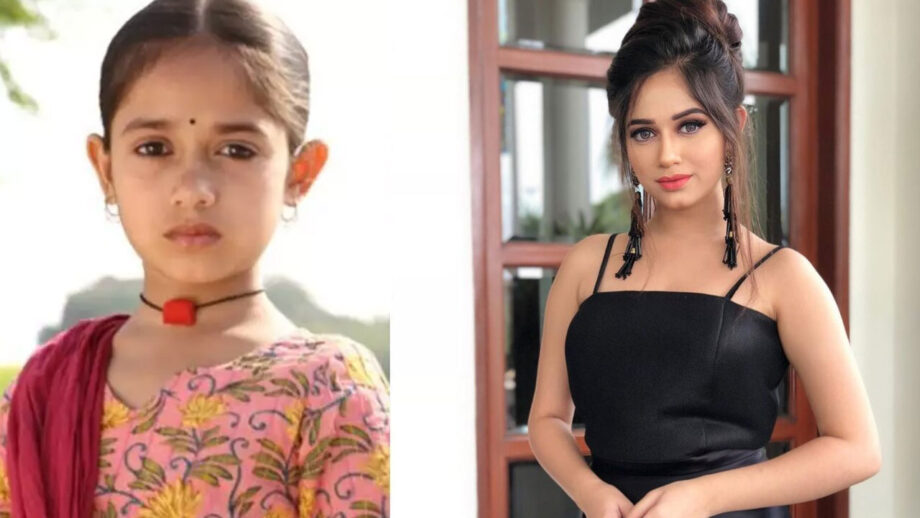