Check out some of the most stylish moments of Kajol, Raveena Tandon and Karisma Kapoor from the 90s 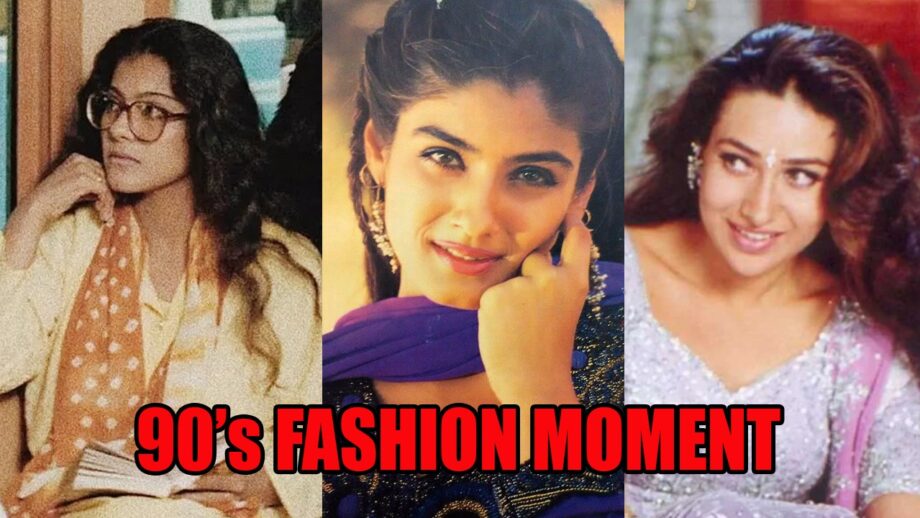 As we all know, if there’s only one thing that’s constant in this world, it is ‘change’. Human beings by instinct and nature are resistant to change but eventually that’s the only way out is what we realize. The world of fashion too has seen an incredible amount of change over the years.

The kind of outfit, accessories and footwear which we used to observe back in the 80s and 90s is quite different from what we see now. Fashion in Bollywood too has seen a change naturally and three actresses who have faced the shift nicely and have adapted perfectly with changing times are Kajol, Raveena Tandon, and Karisma Kapoor.

It is to be noted that all three of them were raging sensations in the 90s. But it is only their eternal grace and charm which is why they are still relevant and loved today. These three actresses ensured they kept the 90s lively with their hot and stylish fashion choices. From the denim jeans to the crop tops, the leather jacket to the sleeveless gown, they have shown their variations quite well and were the most followed actresses of that time. So today, we show you some of their most stylish avatars of the 90s which are a hit even today – 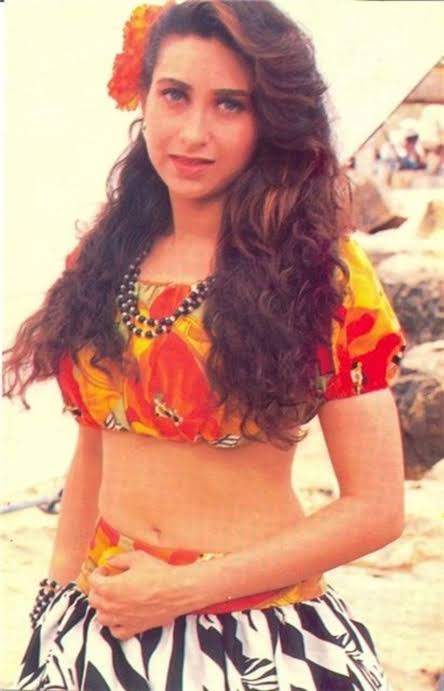 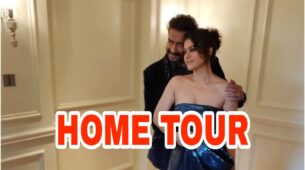 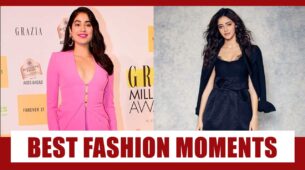 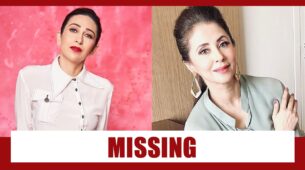 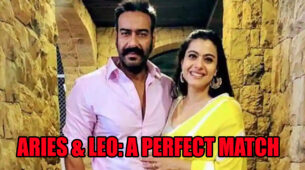