Rohit’s hilarious nature is what I like the most in him: Aishwarya Sakhuja | IWMBuzz
Subscribe Now
Lifestyle | Love and Relationships Yeh Hai Chahatein fame Aishwarya Sakhuja and her husband Rohit Nag who is a Director – Producer have had an amazing love story. While it was not love at first sight, it was togetherness and constant support that brought them closer!!

A cute love confession from Rohit and Aishwarya was bowled over and agreed to be his soulmate!! And the rest is history, as the two of them are into a wonderful married life.

We bring to you a cute rapid fire from Aishwarya where she pours her heart out when it comes to her feelings for hubby Rohit.

If you have to use just one word to describe your partner, what would it be? – Sexy, beautiful or elegant?

Well, he’s sexy for me, beautiful for me and elegant for me. But in my head, he’s like Rocky in the film. He never gives up!!

Given a chance, what would be the one thing you would change about your partner?

He can sometimes be a little biased without having any logical explanation. If in his head he is convinced about something, he will never change his opinion. So the little stubborn nature (not too much though) that he has, is what I might want to change. 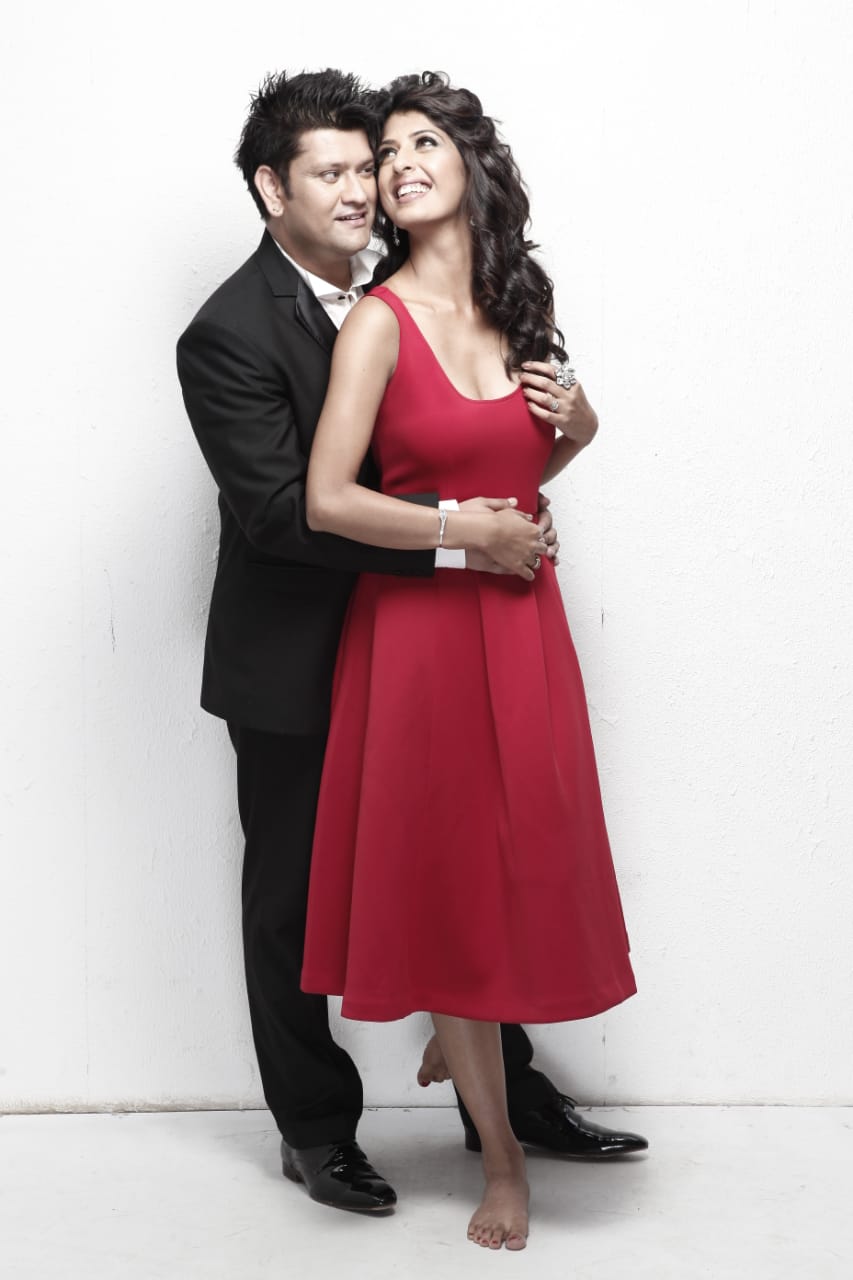 What is it that you like the most about your partner?

His hilarious nature is what I like the most in him. Even after 11 years, if I am saying this, that means he is genuinely funny (smiles).

What was it about your partner that caught your attention when you met for the first time?

Everybody on the set wanted to be around him, wanted to spend time with him!! He was very popular; he was a guy who was nice, funny and a good human being. This really caught my attention.

Which song makes you think about your partner?

I think any Govinda song makes me think about my partner.

Who is more annoying between the two?

If you as asking me about who is annoying between the two, then it is definitely him!! But he jhelos me too a lot!! (laughs).

Who initiated the first kiss amongst you two?

Candle Light Dinner Or Stroll By The Beach:

Stroll by the beach

What do you call your partner by – (Baby, Honey, Sweetie, Cutie):

We have our own names but if I have to choose between these four, it will be baby

Who is likely to forget something very important?

Love song that signifies him:

I don’t know if this song signifies him, but we both end up getting really romantic when we listen to Agar Tum Saath Ho from Tamasha

One ‘happy in love’ success mantra:

I think just accept the person as he is and not look for change. Although I have answered on what changes I will like to see in Rohit, honestly I will say I don’t want to change anything in him. I am not saying he is perfect, but he is just right for me. I think expectations for somebody to change as per your ideas and views ruins everything. So it is not fair to change one’s characteristics and personality