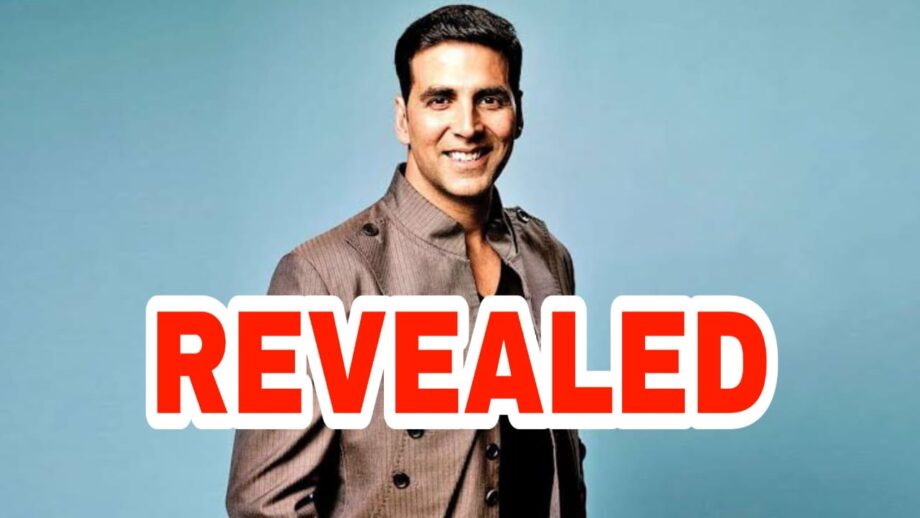 Akshay Kumar is that one superstar of Indian cinema about whom the audience has had a general perception of being underrated for the longest time. A big reason for the same is the constant limelight and attention around the 3 Khans of Bollywood, Shah Rukh Khan, Salman Khan and Aamir Khan. But make no mistake ladies and gentlemen, Akshay in reality, is so less a superstar than the Khan trio.

Well, we always knew about it with respect to the quality of work but it’s only since the last few years that Akshay’s stardom has also started to reflect in his box office numbers. At a time when the Khan trio is struggling to find relevance with good scripts at the box office, Akshay Kumar comes in as a surprise for one and all with not one, not two but three successful blockbuster films in a single calendar year.

So what exactly is Akshay’s success mantra that since 2015, he hasn’t seen any failure in the box office?

Well, the reason and that success mantra is nothing else but the mantra and chant of ‘Nationalism’, ‘Patriotism’, and ‘Women Empowerment’

If one takes a close look at Akshay’s filmography over the years, most of his films have successfully evoked a sense of patriotism in the audience for which they have always turned up in large numbers at the cinemas which simultaneously has reflected in Akshay’s box office collection.

Movies like Baby, Holiday: A Soldier is Never Off Duty, Padman, Kesari, Mission Mangal, Rustom, Toilet: Ek Prem Katha are exactly what we are referring to when we say ‘ ‘Nationalism’, ‘Patriotism’, and ‘Women Empowerment’.

All said and done, whatever works for an individual, we certainly aren’t complaining.