All the Hollywood stars are trapped in some or the other controversies once in their lifetime. Here are the top 5 controversies about Angelina Jolie that will surprise you. Angelina Jolie is one of the successful and highest-paid Hollywood actresses. She is extremely talented and made headlines not only for her acting but also for various other reasons. She was involved in many controversies which grabbed everyone’s attention.

Here are the top five controversies about her that can blow you mind:

1: In the year 2001, she was drug tested during the production of Lara Croft: Tomb Raider. This thing created a number of rumours and controversies but the star didn’t let it affect her reputation.

2: Recently she divorced Brad Pitt. But she was accused by many for breaking the couple, Brad Pitt and Jennifer Aniston. She fell in love with him during the shooting of Mr and Mrs Smith.

3: Angelina was spotted kissing her brother at 2000 Golden Globes Awards and in the Oscars again.

4: Jolie was married to Billy Bob Thronton when the couple exchanged of their own blood with each other vials. This made her fans got excited and crazy.

Well, the star is still shining and has survived all the controversies to date.

Give us your opinion and which controversy seemed interesting to you? Shocking!!! Angelina Jolie Was Once Stopped From Boarding Her Own Private Plane: Know What Happened

Are you looking for casual decent outfits? Take cues from Angelina Jolie and Scarlett Johansson

Is Something Cooking Between Angelina Jolie and the Weeknd? Have A Look As The Diva Gives Major Hint 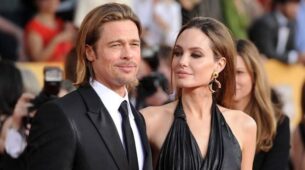 Is The Legal Battle Between Brad Pitt And Angelina Jolie Not Over Yet?... Know Your Rights: The Evergreen Angelina Jolie Opens Up On 'Inequality... 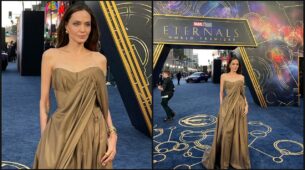 Angelina Jolie looks like a divine beauty at the Eternals World Premie... 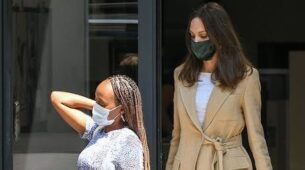 6 Prettiest Ladies Of 2021 Worldwide: From Angelina Jolie To Aishwarya... 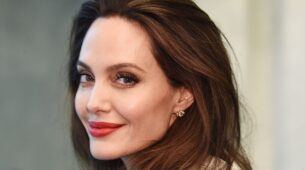 Black Is Here To Stay: 5 Clicks Of Angelina Jolie That Prove She Looks... 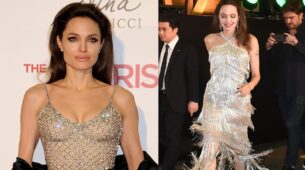 Omg! Angelina Jolie Shows Off Her Bare Sexy Back, Fans Are Feeling The... Angelina Jolie and The Weeknd fuel dating rumours after being snapped...