Check out the biography, education, and net worth of Emma Watson! 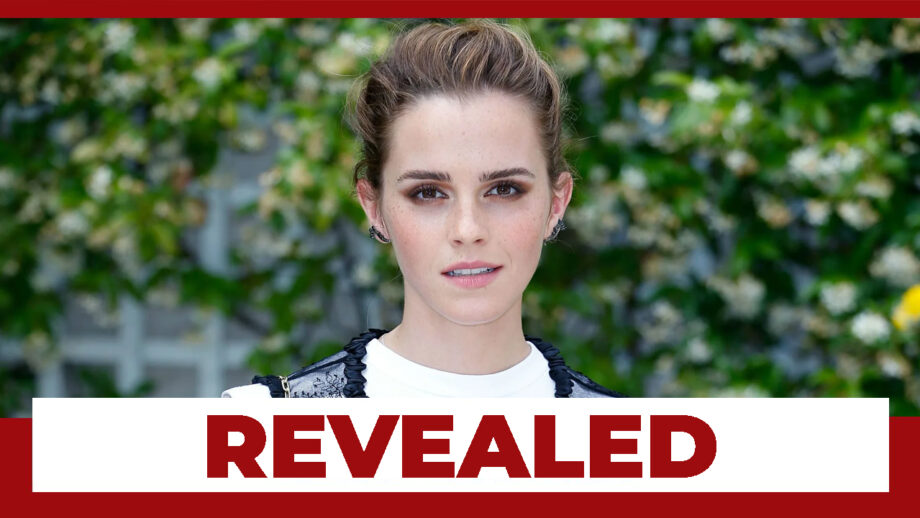 The English actress, Emma Charlotte Duerre Watson, who is shortly and popularly known as, Emma Watson is regarded to be one of the top actresses of Hollywood. The 30 years old actress is well known for her appearance in the J.K Rowling’s Harry Potter movie series, as Hermione Jean Granger. But, other than that, she has also appeared in other movies as well, like Beauty and the Beast (2017), The Perks of Being a Wallflower (2012), The Bling Ring (2013), and many more. She was born on 15 April 1990 in Paris, France. Emma Watson belonged to an English lawyer’s family. Her parents, Jacqueline Luesby and Chris Watson are lawyers.

Emma Watson at the age of 6, got her will to become an actress. In fact, she also went to Stagecoach Theatre Arts. Before her appearance in the Harry Potter series, she performed there for a school play – Arthur: The Young Years and The Happy Prince. She moved to Headington School, Oxford after Dragon School. After her schooling, Emma Watson took a break and joined Brown University in Providence, Rhode Island. In March 2011, she deferred for two semesters. But she joined Worcester College, Oxford for the 2011–12 academic year as part of the Visiting Student Programme. It took five years, instead of four to complete her graduation.

Emma Watson has also been seen speaking up for rights and doing activism as well. She has got a net worth of $80 million, as per the Insider’s report in March 2020.

Also read: Be Your Friend’s Bridesmaid By Styling Your Hair Like Emma Watson